Located inland, far away from the ocean

This geographical location is easy to associate
A dry desert

However, facts are often inconsistent with imagination.
Here is the vast Oasis

It is an ancient country located on the Silk Road 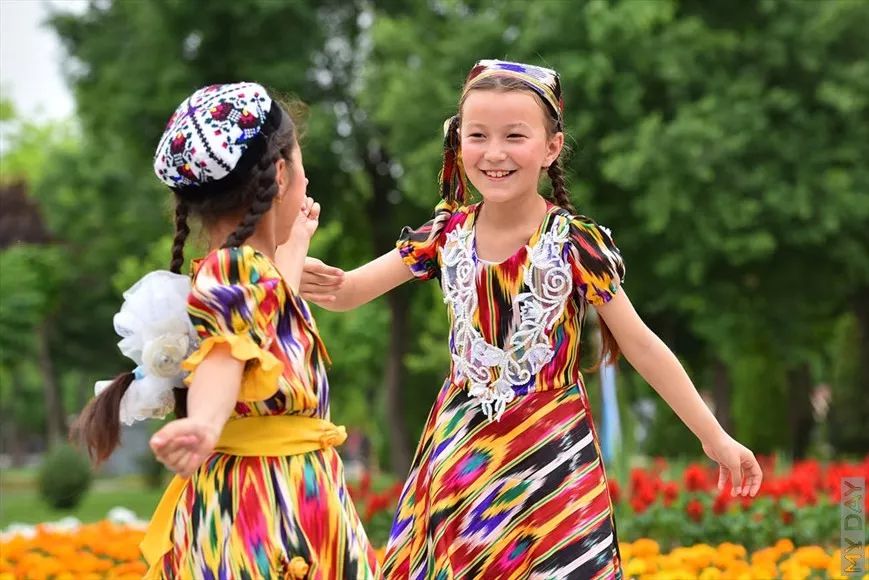 The history of this oasis

All have left footprints here

The long and complicated history

Formed a splendid and diverse culture

It also brews the unique exotic customs of this country 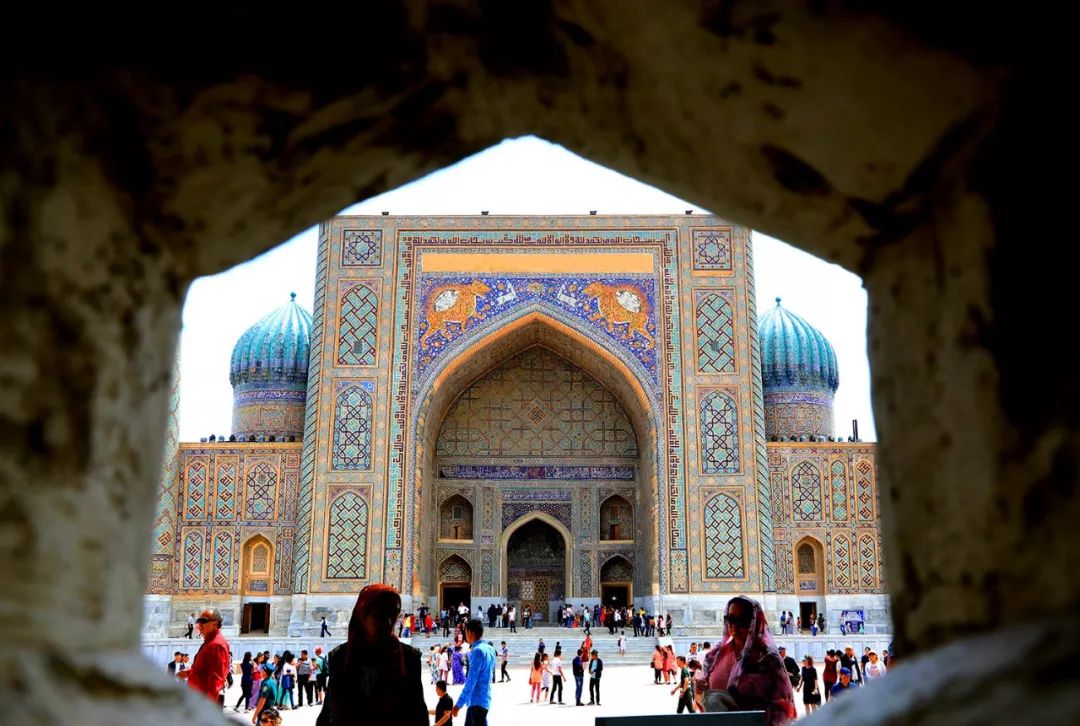 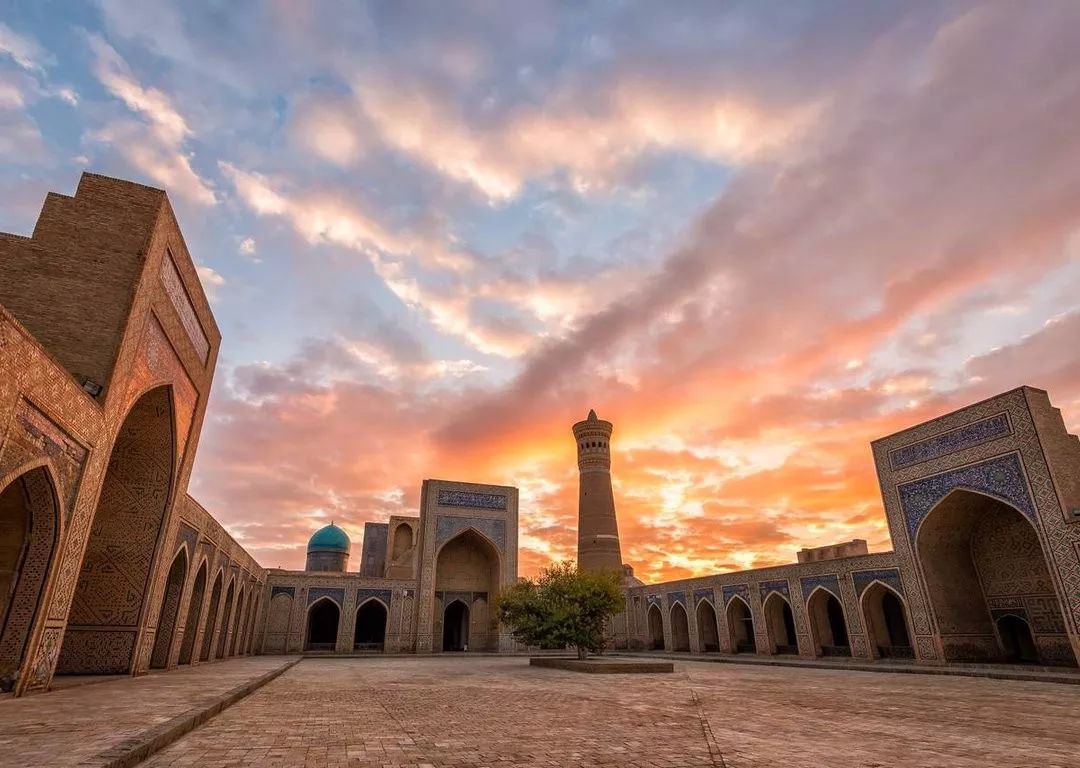 The long history has created the resplendent ancient cities of Uzbekistan one after another, which is desirable and attractive. Every city has its own stories and legends……
Only when you visit in person can you have the most authentic feeling. 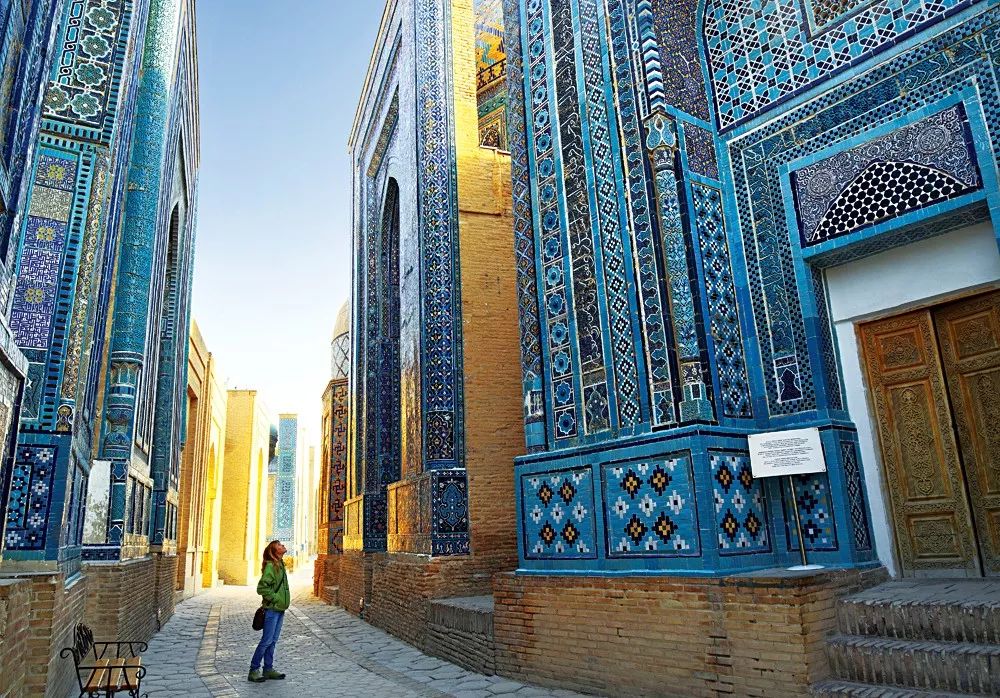 Since ancient times, Samarkand has had the most glorious and prosperous imagination of the whole of Central Asia.

Until today, it is still shining with a thousand-year-long light, attracting visitors from all over the world. 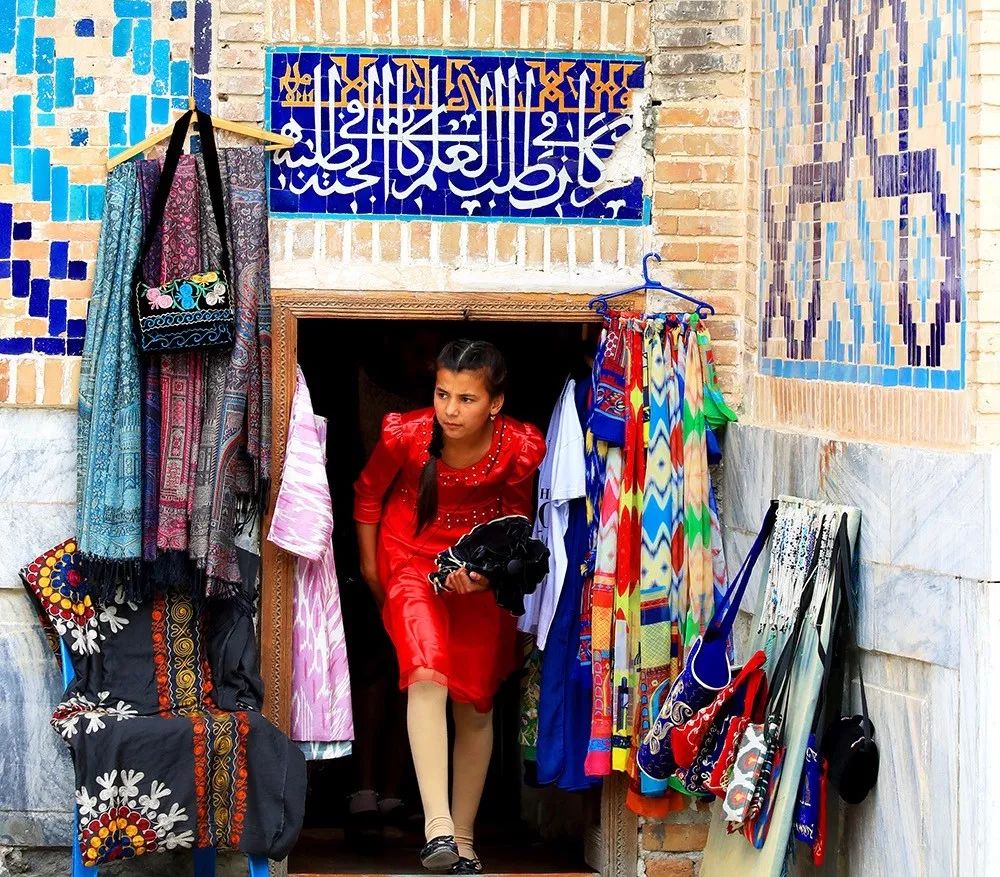 This ancient city with the most historical significance in Central Asia was rated as a world cultural heritage in 2001. A large number of religious and cultural buildings built during the Tamburlaine period were preserved in the city. 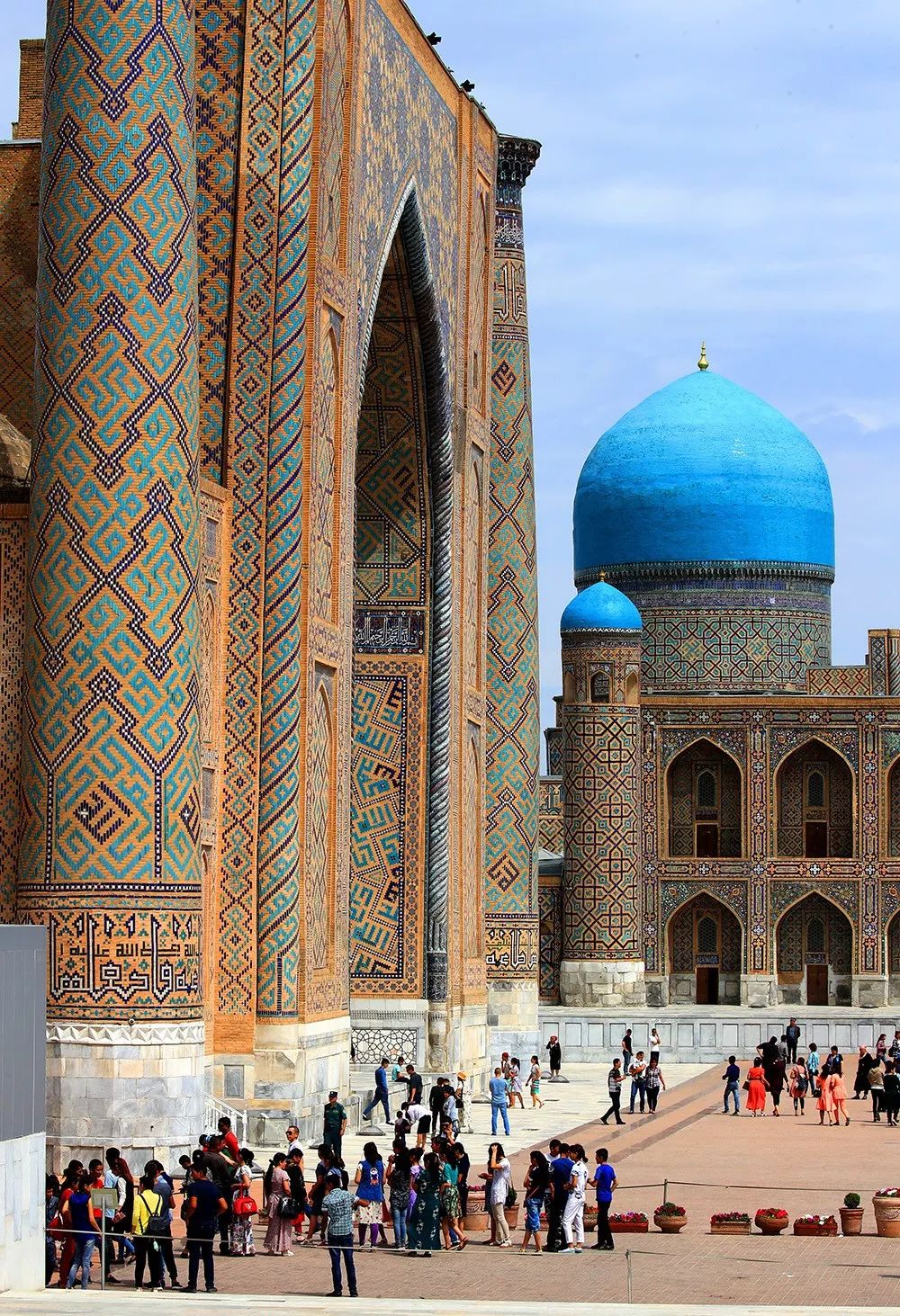 Guermi Mausoleum is the mausoleum of Tamburlaine and its descendants, which has strong oriental architectural features and is the world-famous architectural treasure in Central Asia. 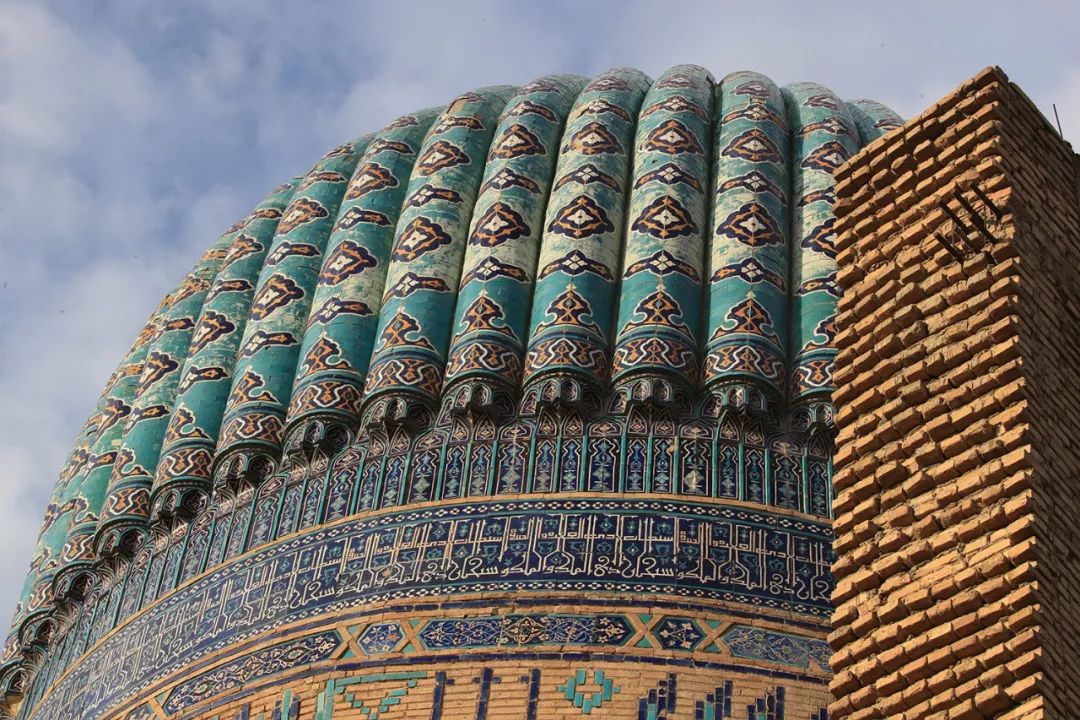 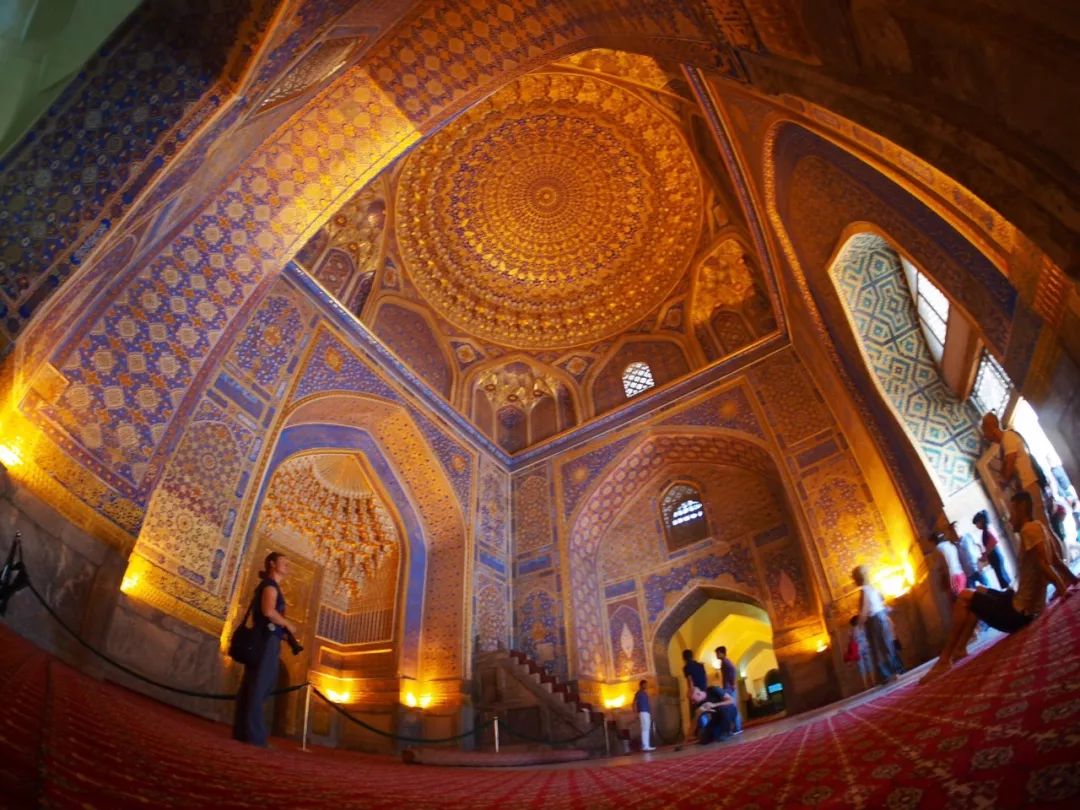 Bibi Khanum mosque was once the tallest building in the Islamic world and pushed the architectural art to the top. It was built by Timur, the ruler of that time, in memory of his dead wife. 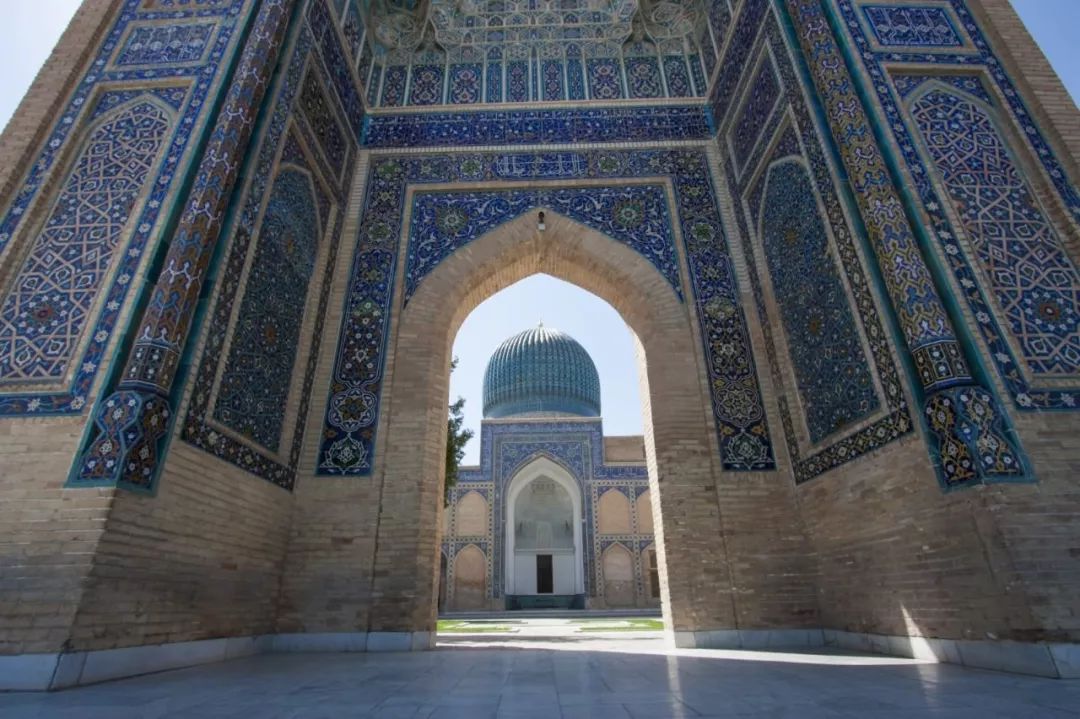 △ Bibi Khanum mosque
Regis Square was built in the 15th to 17th century AD, which has the name of “the heart of Samarkand” and is the symbol of Tie Muer dynasty and Uzbekistan. 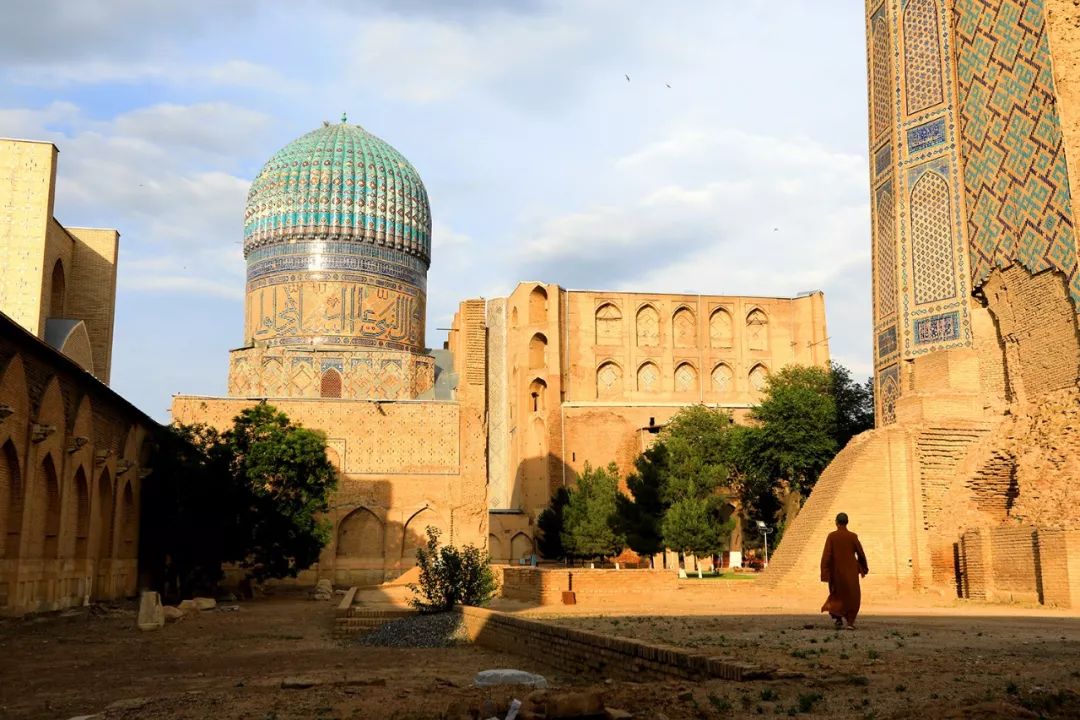 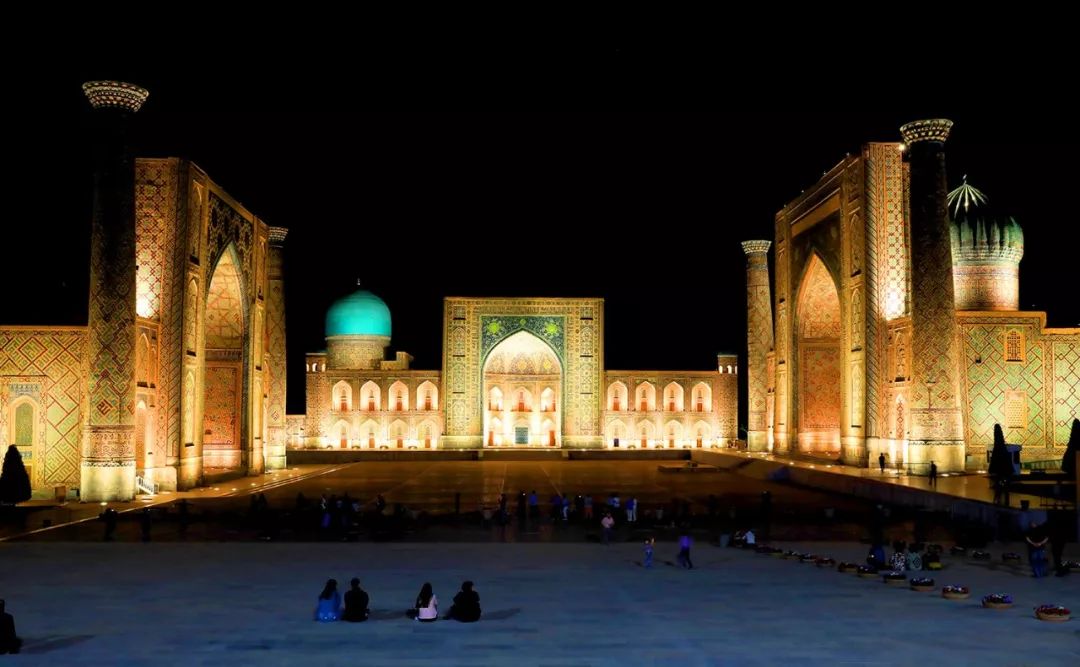 The ancient city of Shiva, which was built Yu Gongyuan the 4th century, was a must-pass station for traveling caravans in history.
There is an old saying in Central Asia: “I would like to give a bag of gold, but I just want to have a look at Shiva.” This shows the charm of Shiva. 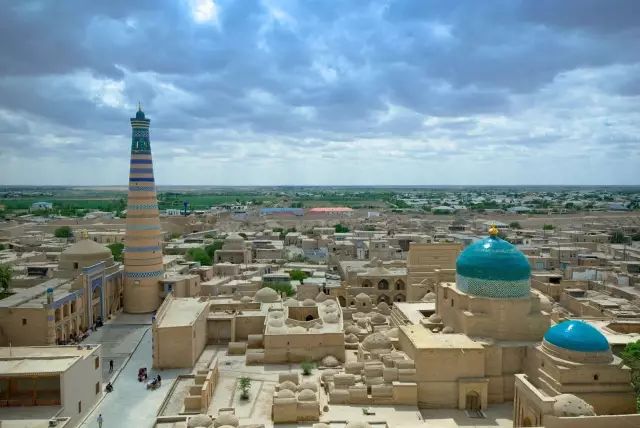 Exquisite buildings that can be seen everywhere turn this place into a huge open-air museum. In 1990, the whole city of Shiva was included in the world cultural heritage list. 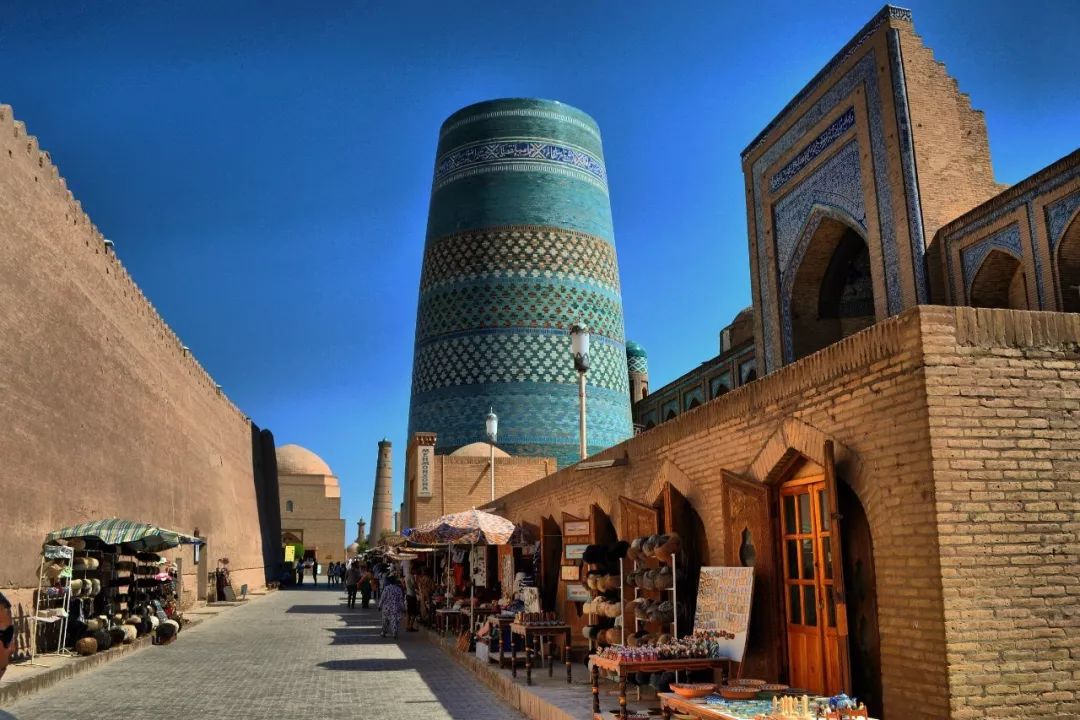 The fortress of iqionkara is the core part of the ancient city of Shiva, which is protected by 10-meter-high brick walls and is the model of well-preserved Muslim buildings in Central Asia. 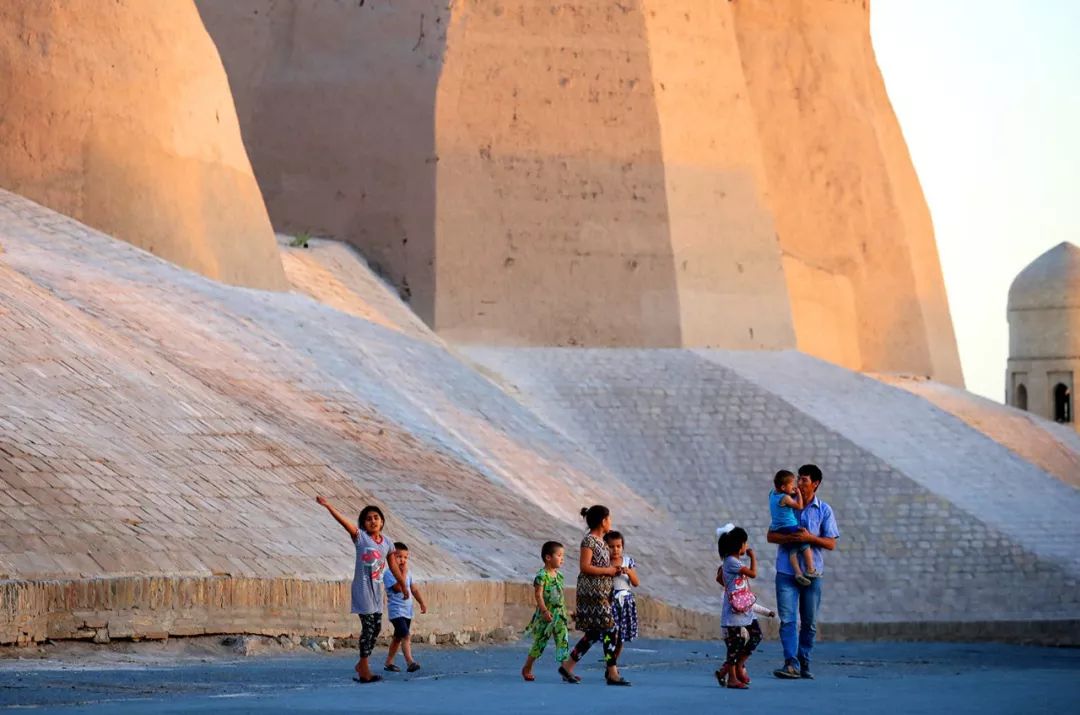 Standing on the Xuanli tower in the towering city and overlooking the beautiful scenery of the city, it seems that people are in the eastern ancient city in 1,001 nights. 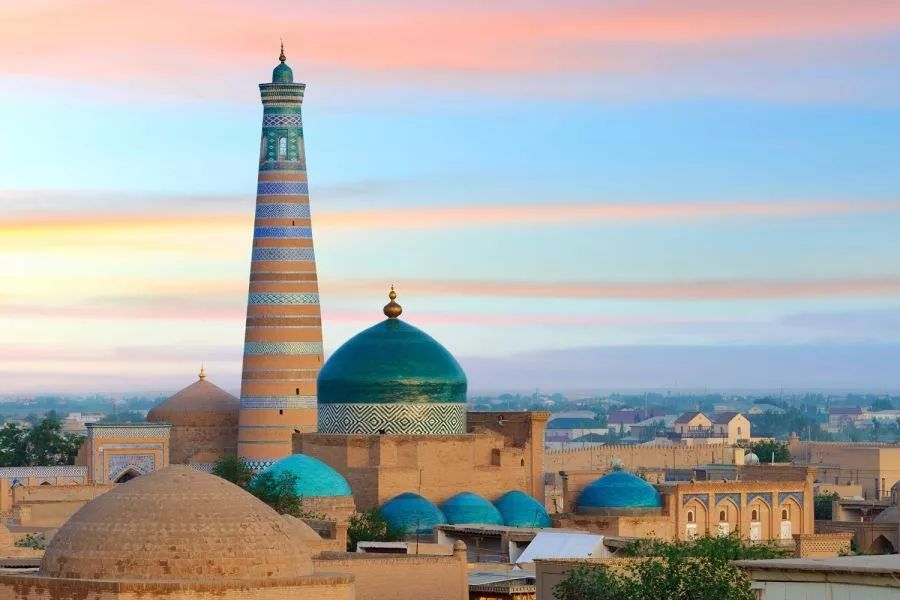 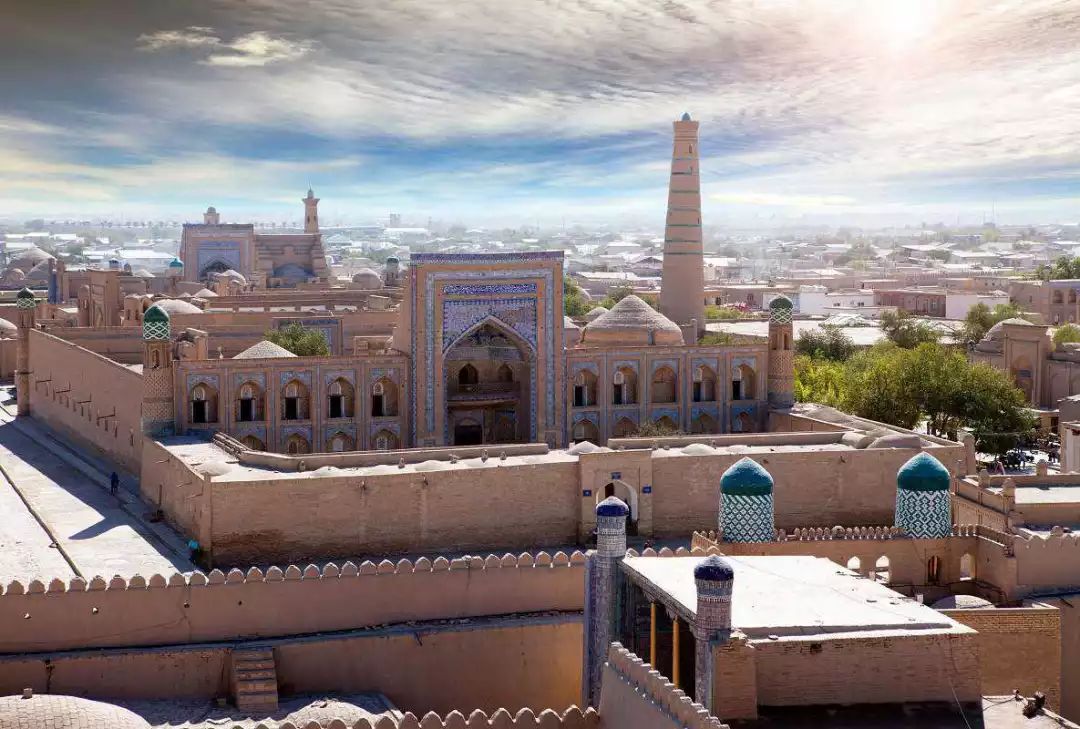 Bukhara, one of the oldest cities in Central Asia, was built in the first century BC. This is the place where the story of Lord Bayi, the Fanti, happened, so it has the good name of “Legend City. 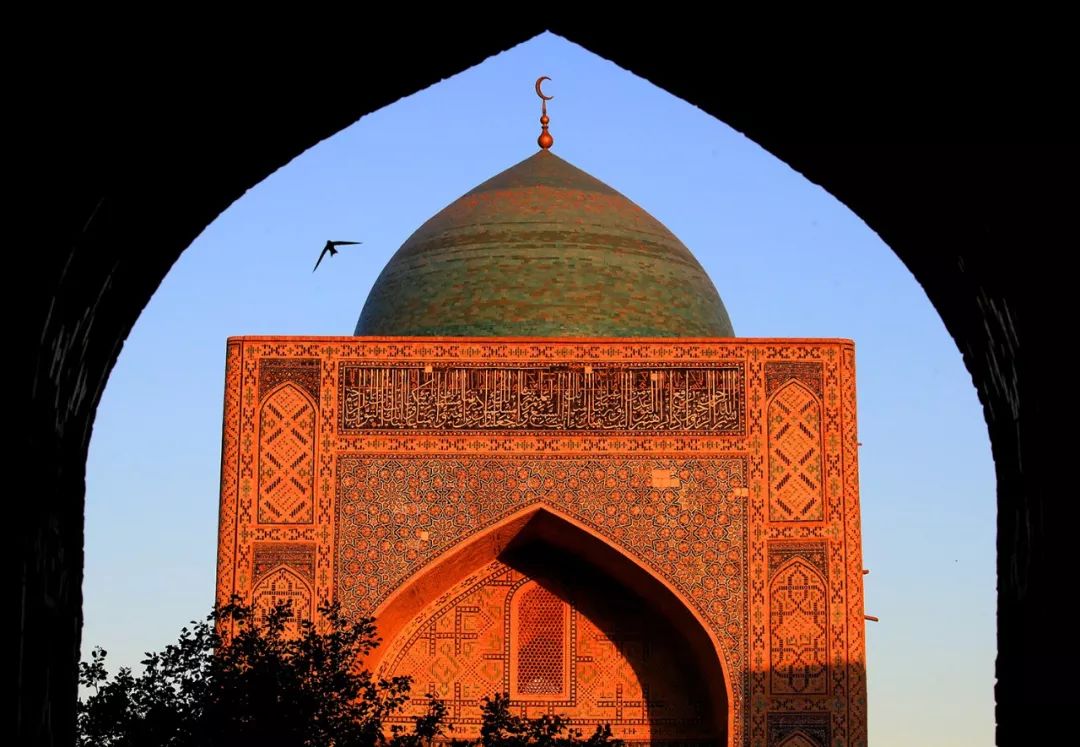 As long as you stand on the street of Bukhara, no matter which direction you look at, your eyes cannot avoid these magnificent buildings. 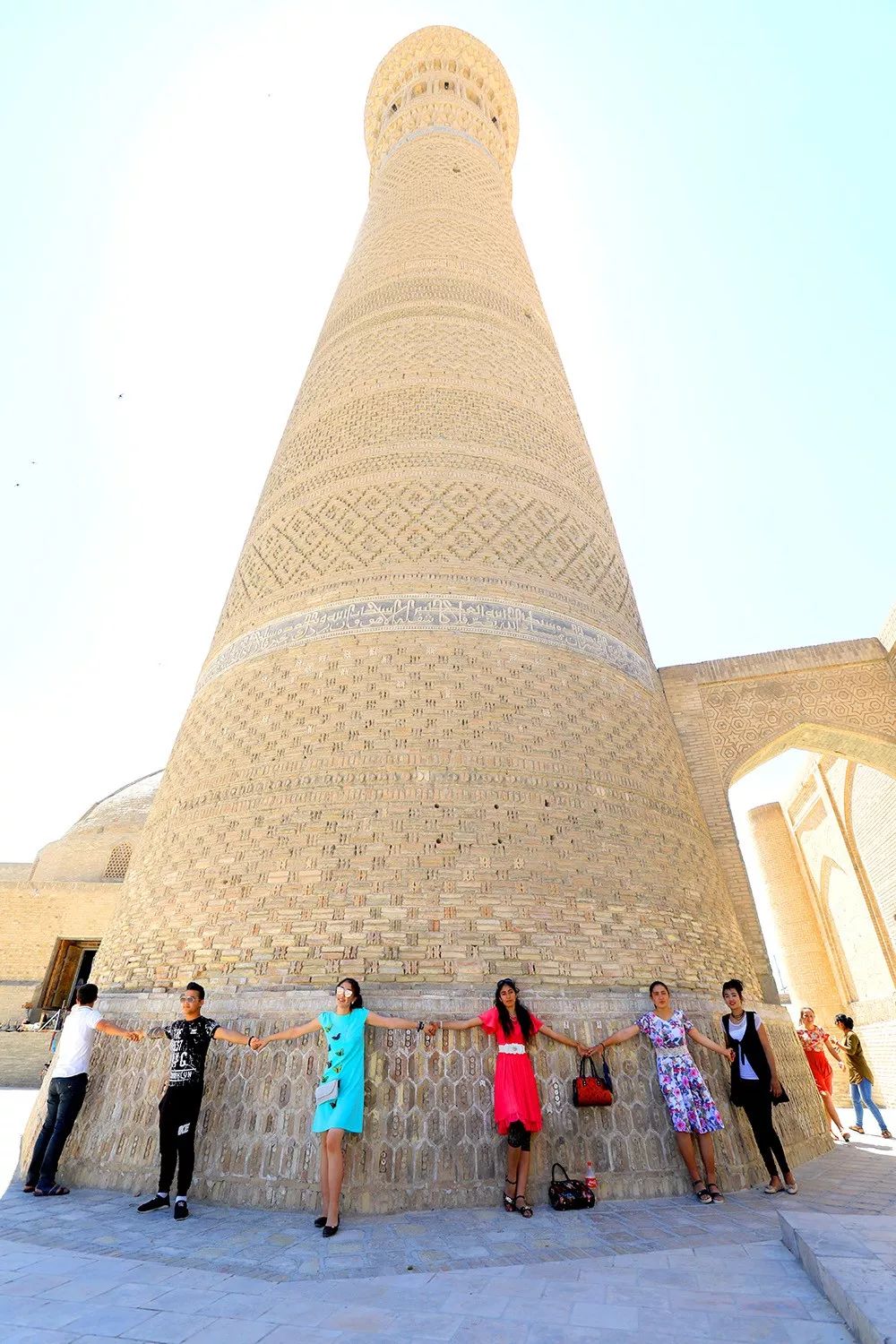 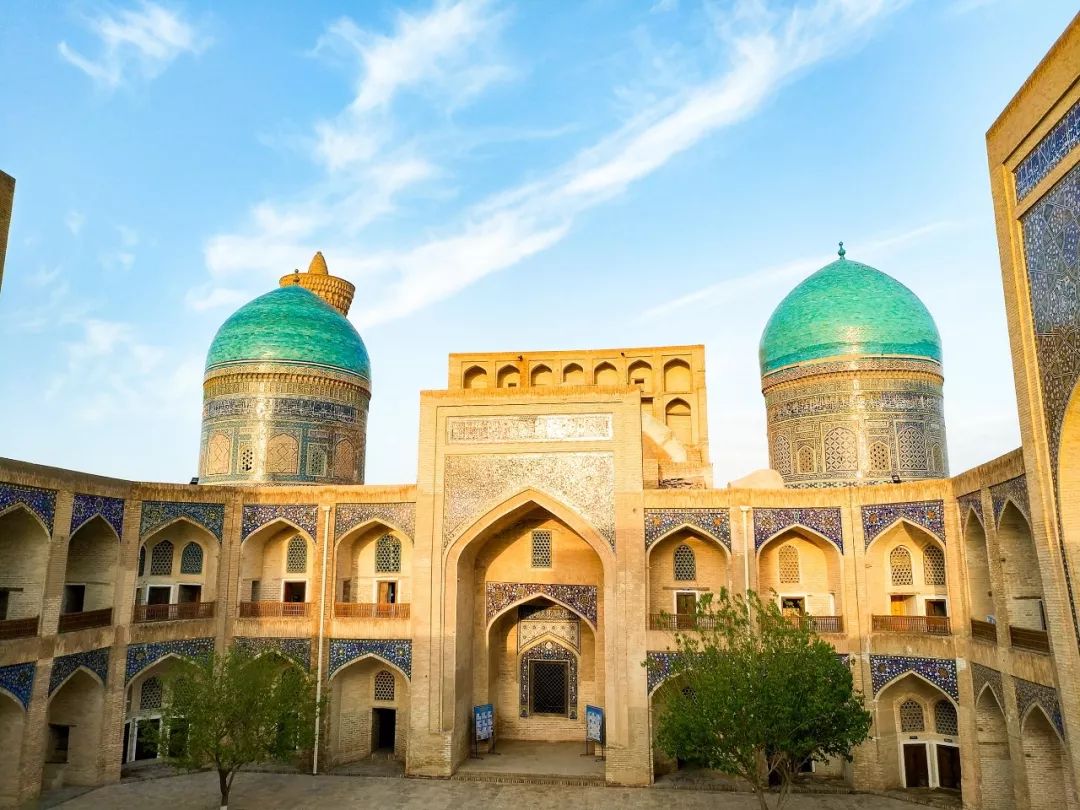 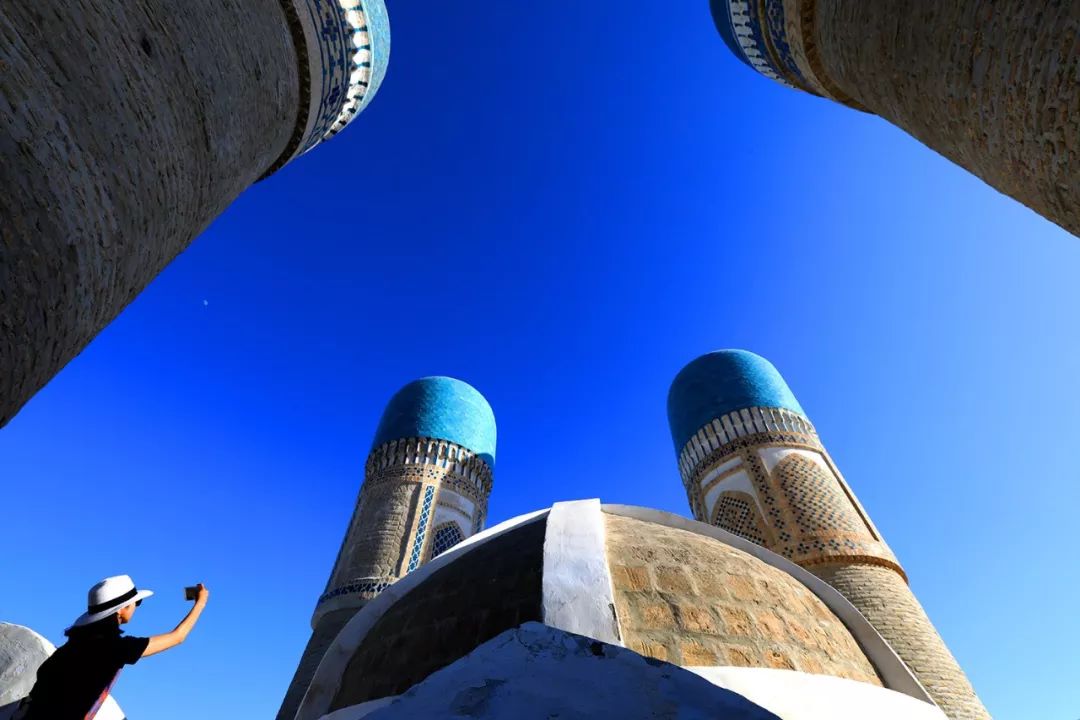 Tashkent is the capital of Uzbekistan, the largest city in Central Asia, and one of the important commercial hubs on the ancient “Silk Road. 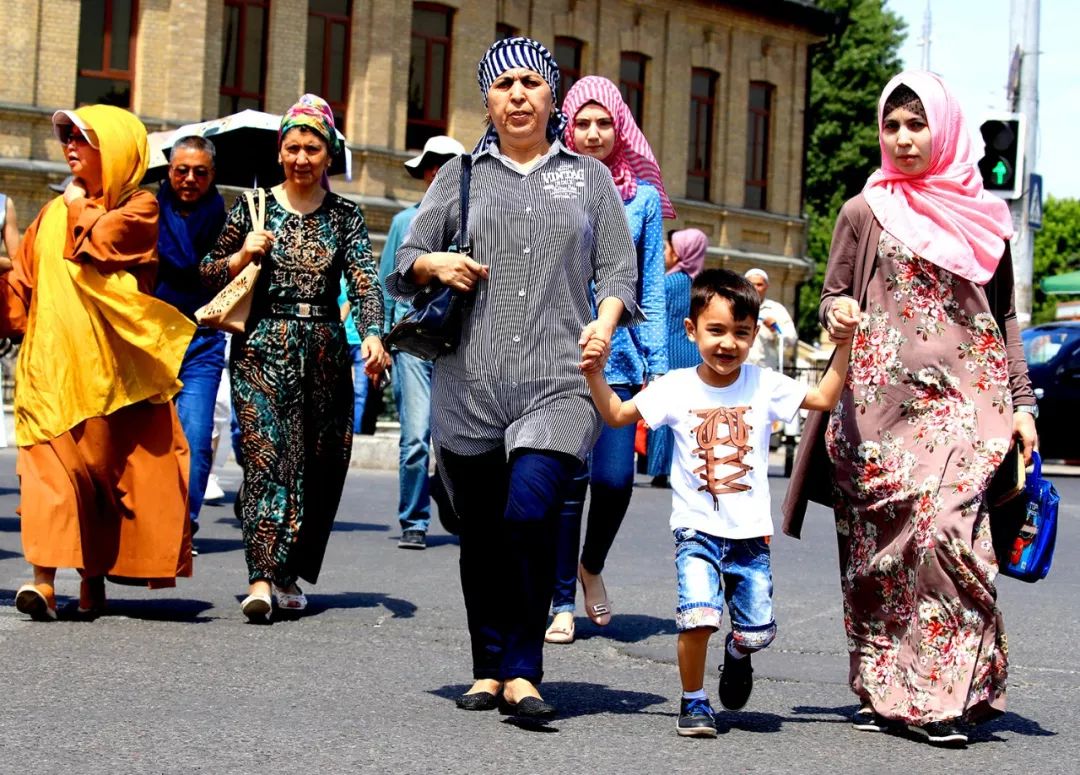 Zhang Yu, Fa Xian, Xuan Zang and others in ancient China all left footprints here, with a history of more than 1500 years recorded in the literature. 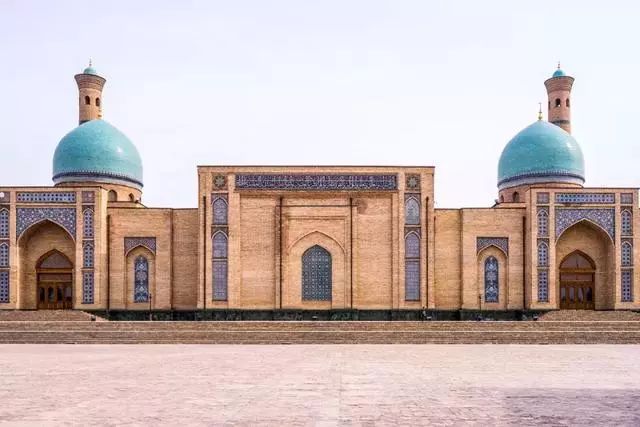 The market with huge green domes is the center of the old city, selling various groceries, dried fruits and spices. The newcomers are bustling, which constitutes a fragment of Tashkent citizens’ daily life. 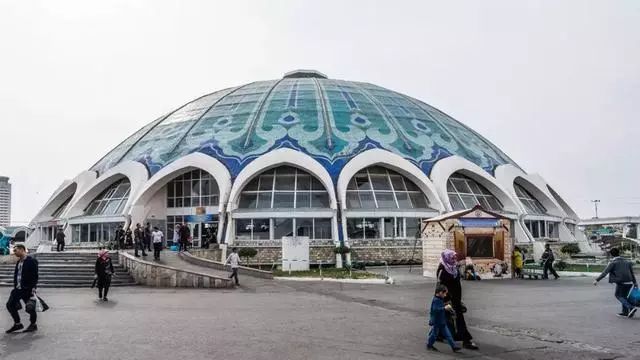 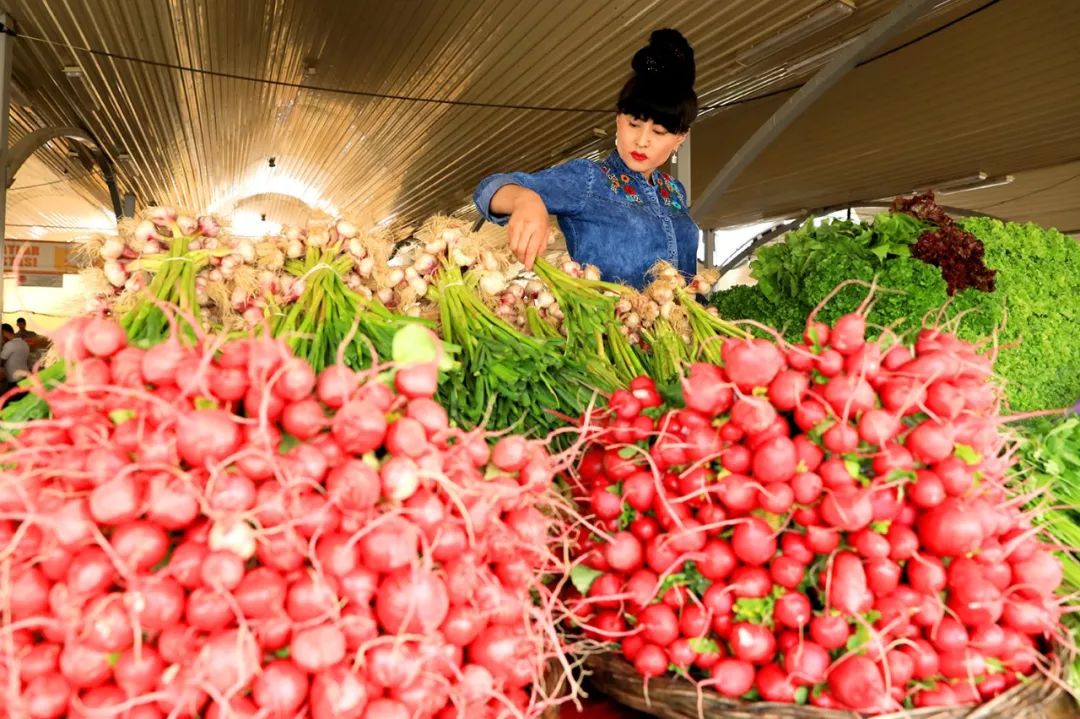 Appreciate the folk dance performance of Uzbekistan, cheer and praise for the wonderful performance of folk artists, and experience the unique charm of exotic customs. 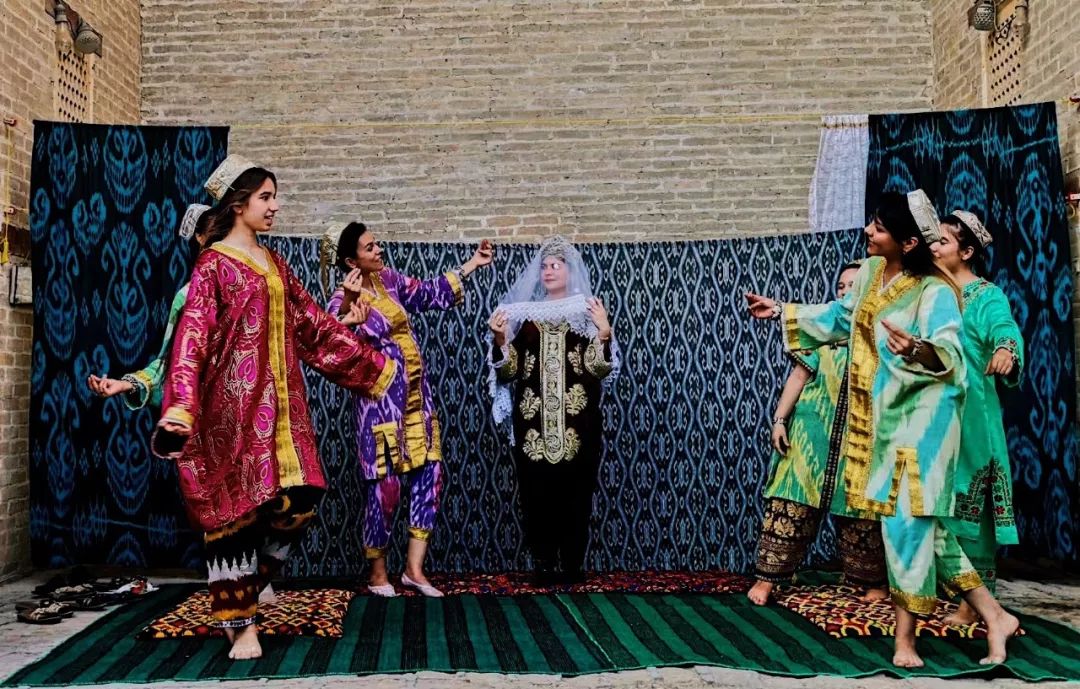 Visit the studio of making puppets, appreciate the process of making Uzbek puppets by the puppet master, and experience the magic of traditional national skills. 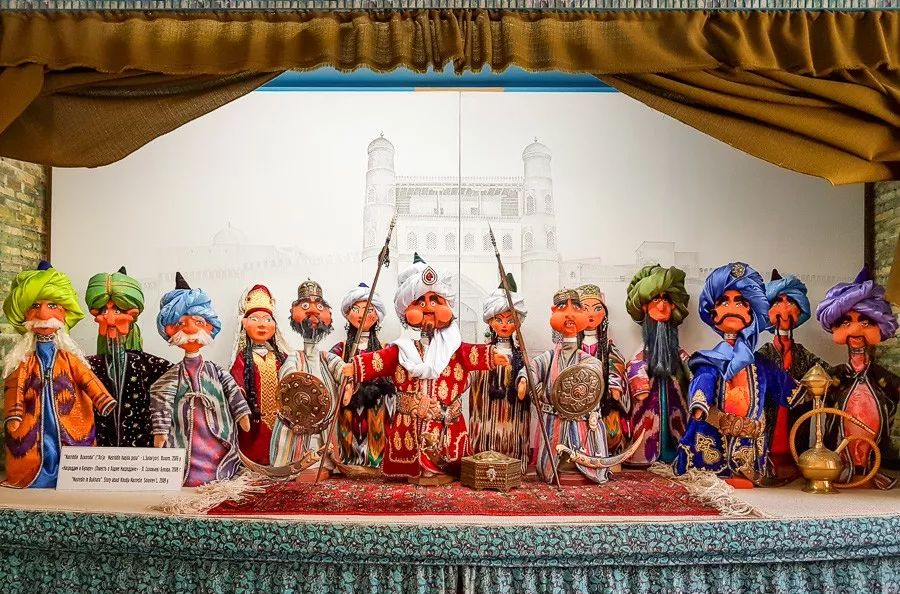 The experience activity of the Central Asia pilaf allows you to taste the special food as much as you like while trying your skills. 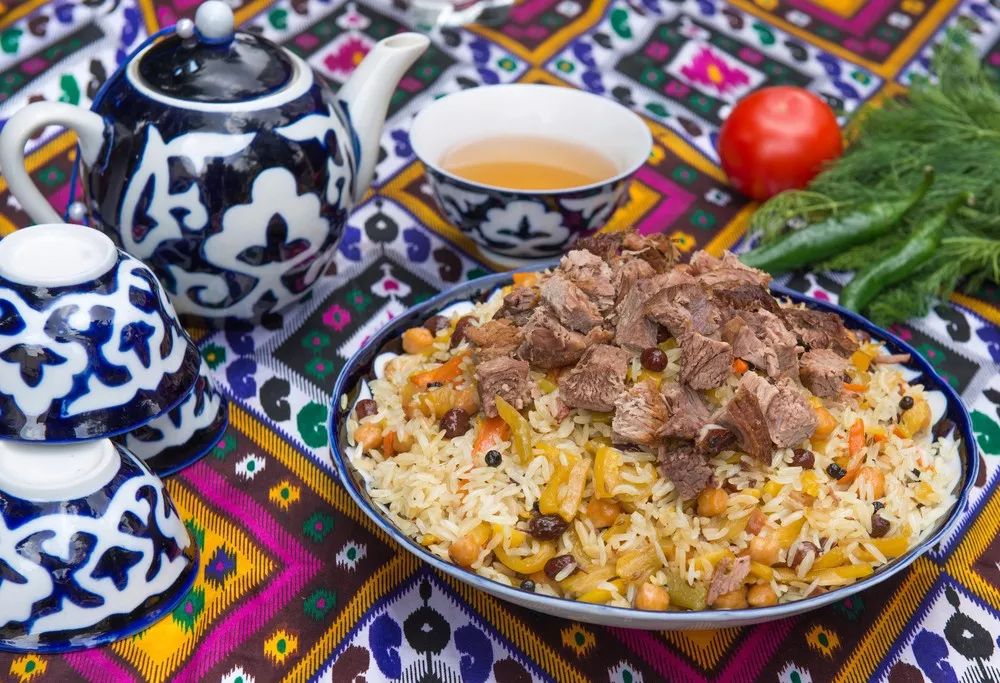 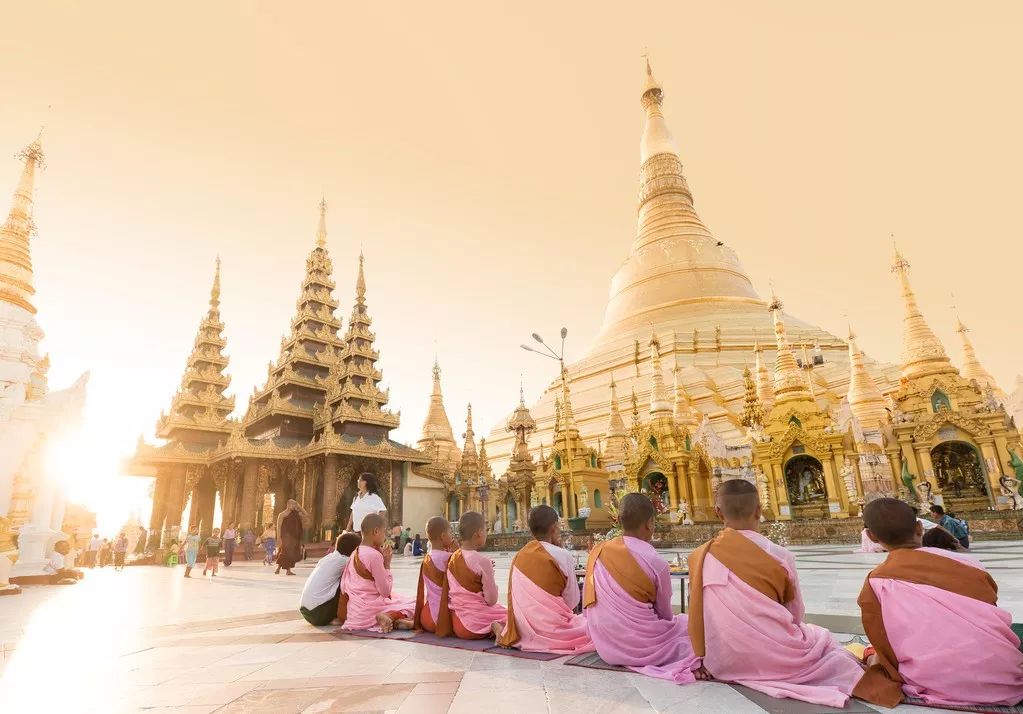 The most economical travel destination in Asia, with a monthly salary of $500, you can also go as you wish! 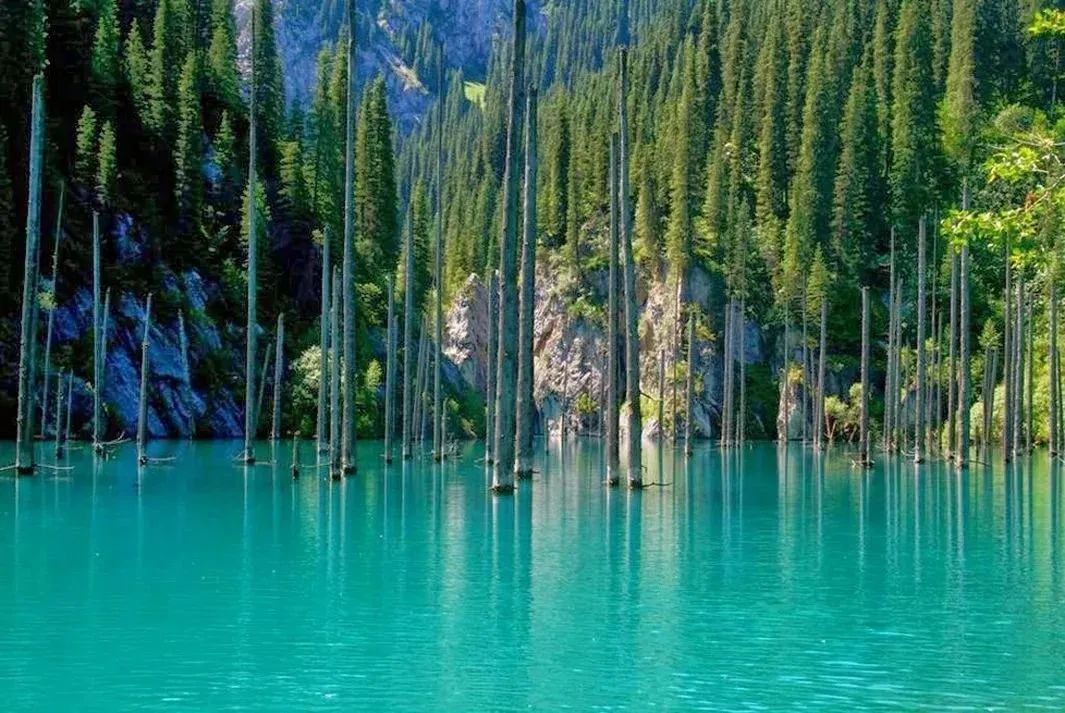