When it comes to European Tour, what do you think?
Is it a romantic flower town? Or the mysterious dream castle?
Of course, it may also be expensive travel expenses…… After all, the price of European transnational air tickets is not a joke. 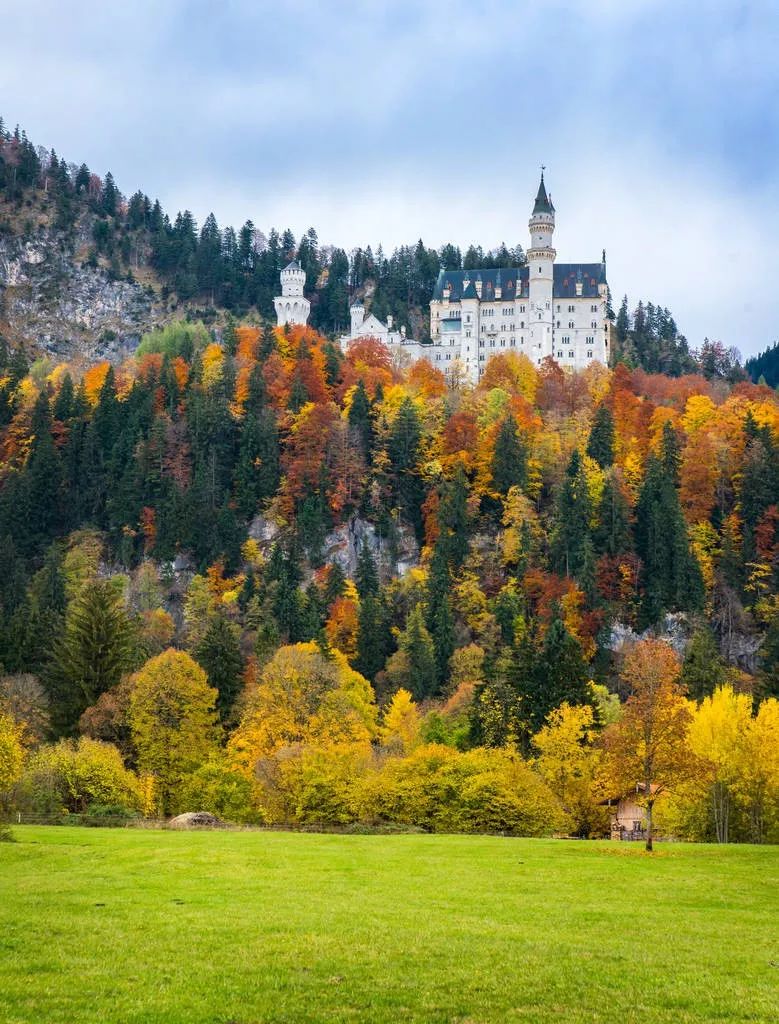 In fact, a train ticket with a price of less than 2000 yuan can take you to 31 European countries and enjoy the beautiful scenery of Europe along the way.

Maybe you have guessed, yes, what the editor said is Eurail pass. 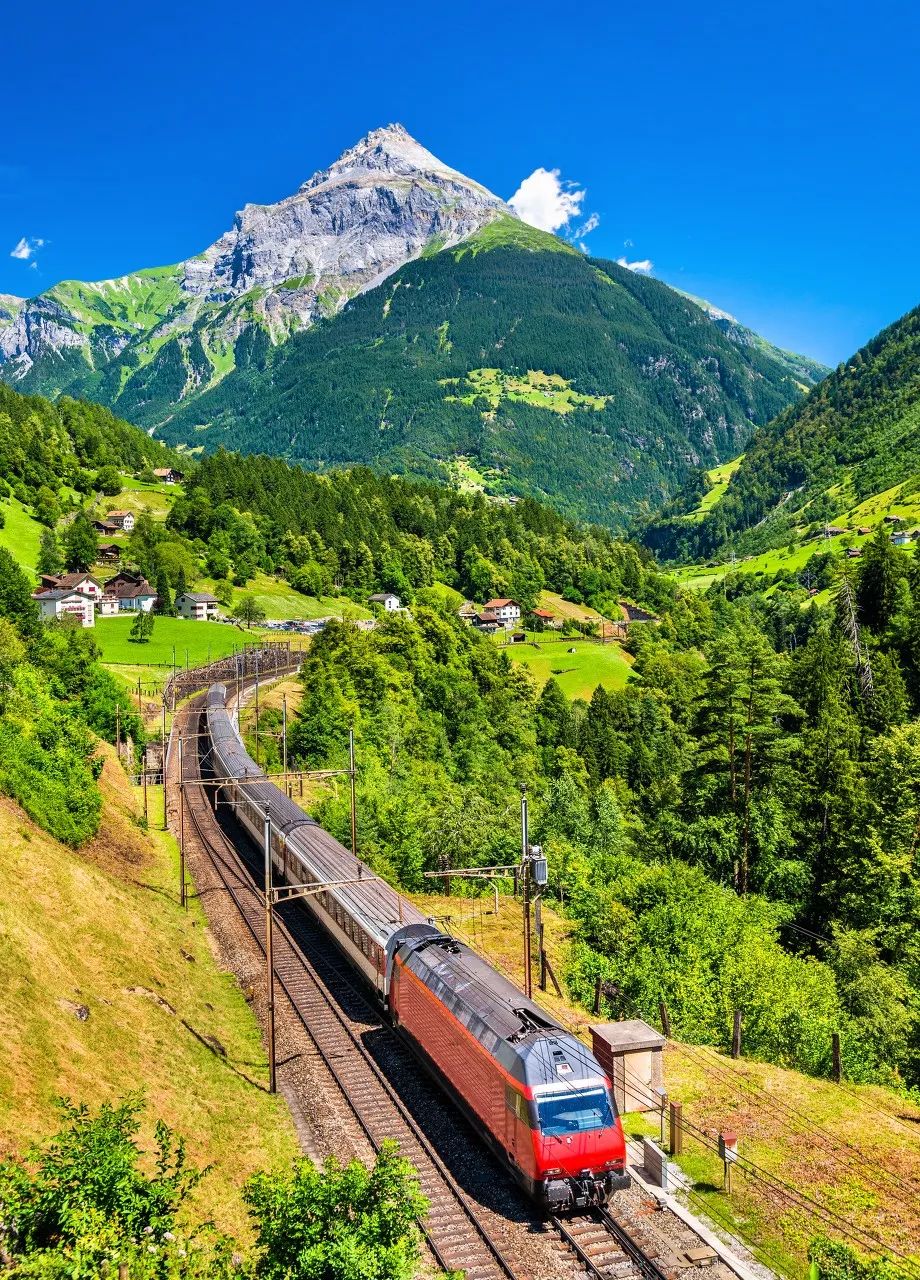 What is the European railway?

This is a kind of ticket designed for tourists who have taken trains for many times in Europe. Different from the traditional (point-to-point) train ticket, Eurail pass can make you go to any place you yearn for at any time.

Compared with airplanes, the railway in Europe is not only developed, but also the railway station is basically the absolute location of the city center, and the station building itself is a historical building full of the sense of times.

At present, Eurail European railway pass covers 31 countries and can depart anytime and anywhere. It can be selected from 3 days to 3 consecutive months. In addition to purchasing All-China pass, you can also choose the pass tickets of 2-4 countries at will according to your trip in Europe. 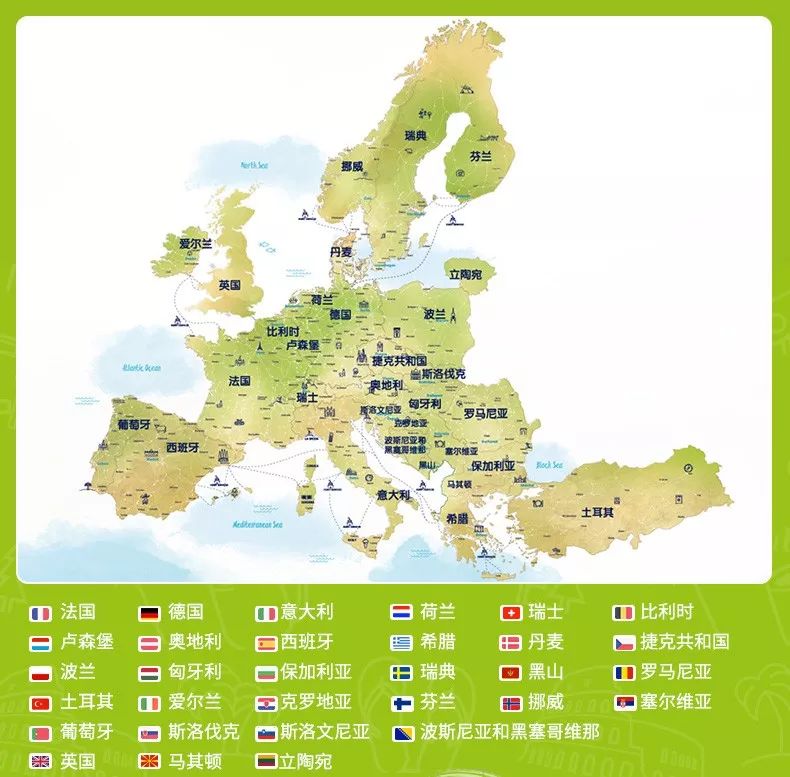 Travel time: 13 cities in 8 countries and regions, one month or more 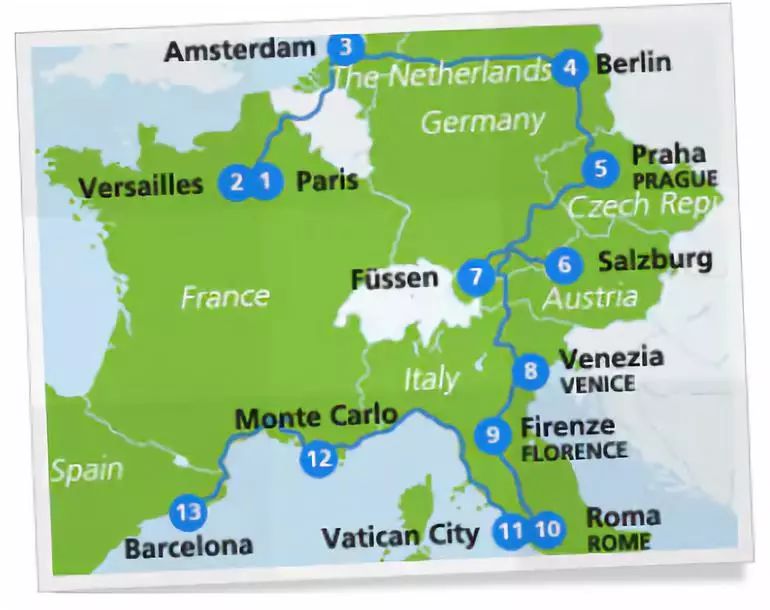 You can breathe the romance of Paris on the top of the Eiffel Tower. 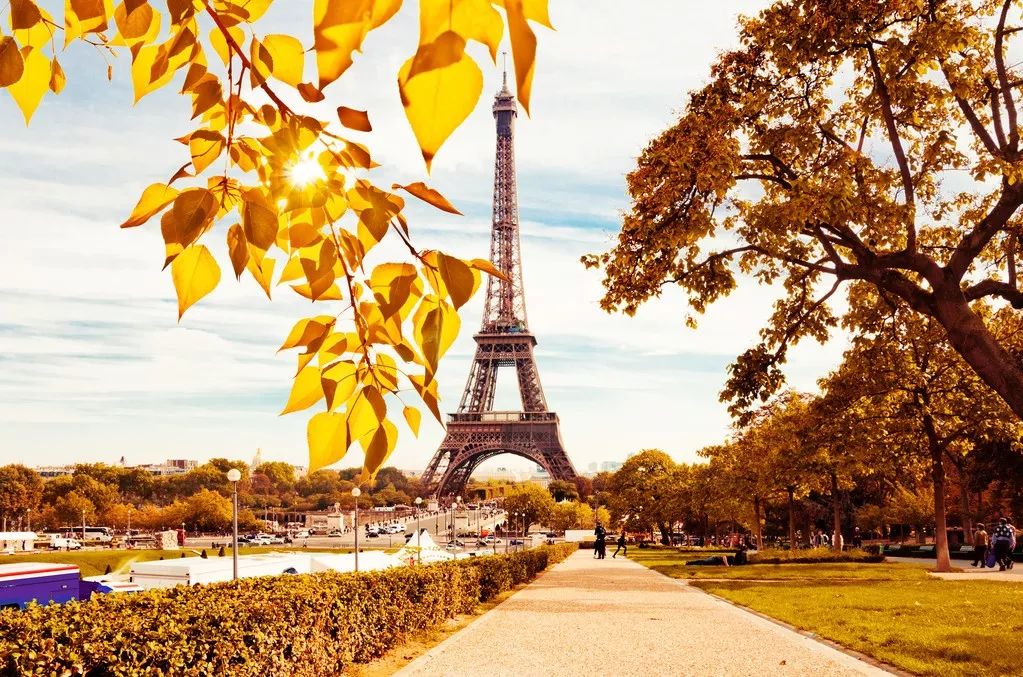 You can feel the symbol of luxury in France at that time in Versailles. 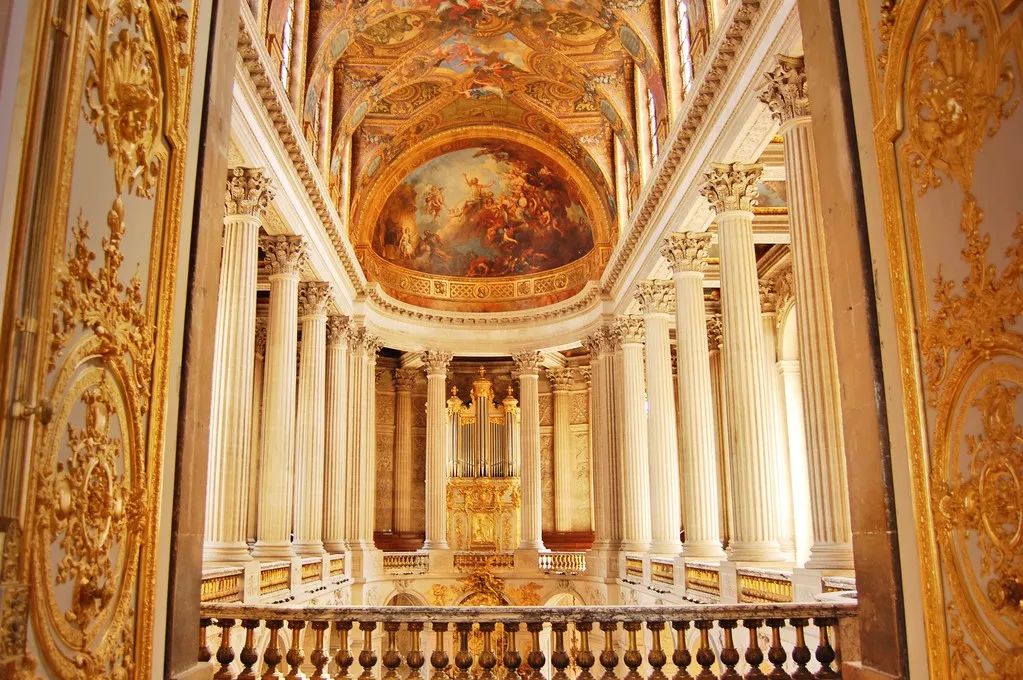 You can enjoy the fairytale castle mountain scenery of Prague in tranquility, and you can also climb to the old bridgehead with 138 steps to have a bird’s-eye view of Charlie Bridge. 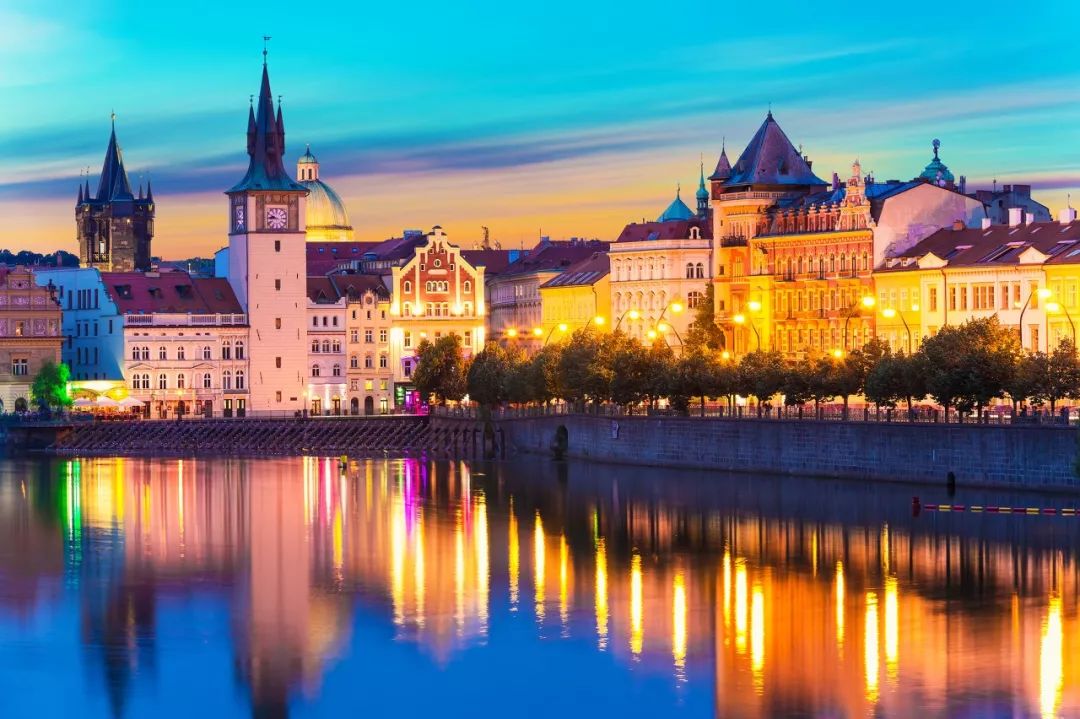 You can enjoy the moving scenery of Salzburg and the surrounding Lake areas in the viewing area of the sound of music, and explore the moving stories of Von Trapp family. 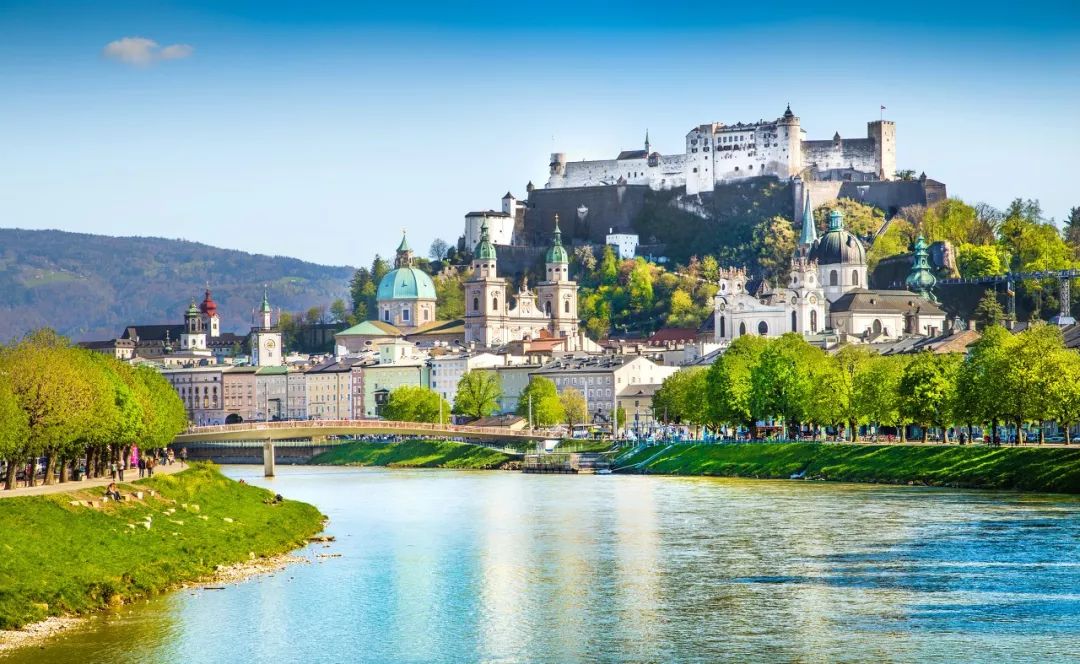 You can take a trip to Venice by gondola and listen to a wonderful love song sung by the boatman.

You can place yourself in the high wall of the Roman Arena and feel the magnificent spirit. 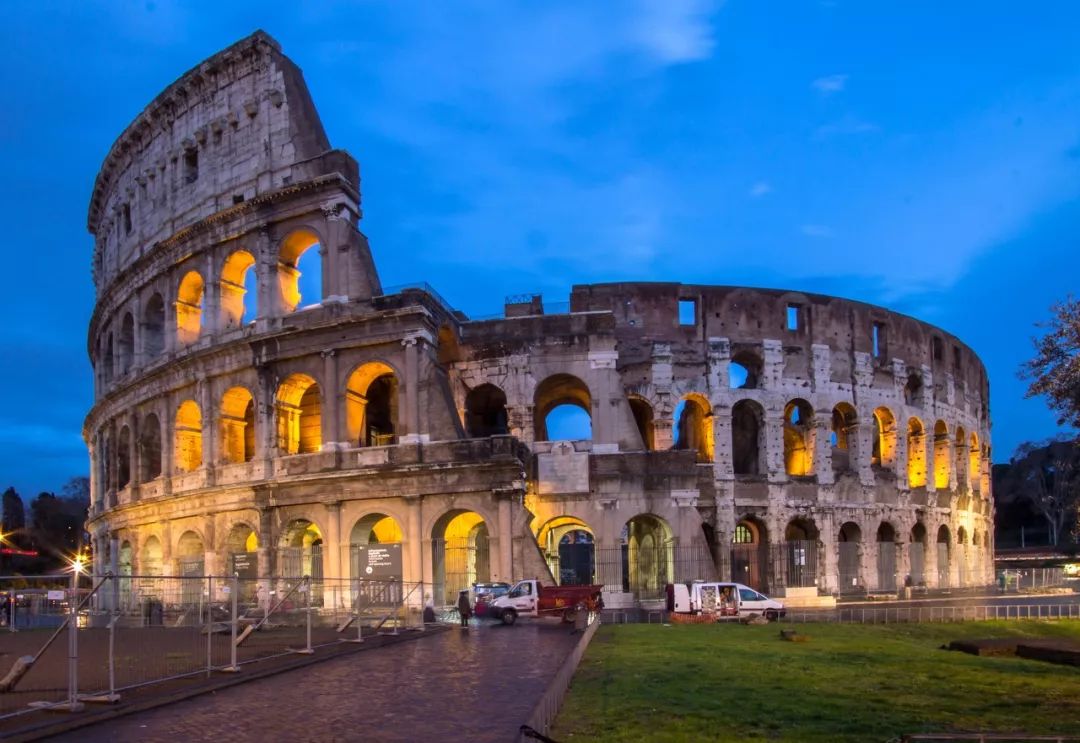 You can enjoy Gaudi’s masterpieces intoxicated in Barcelona’s Sagrada Familia. 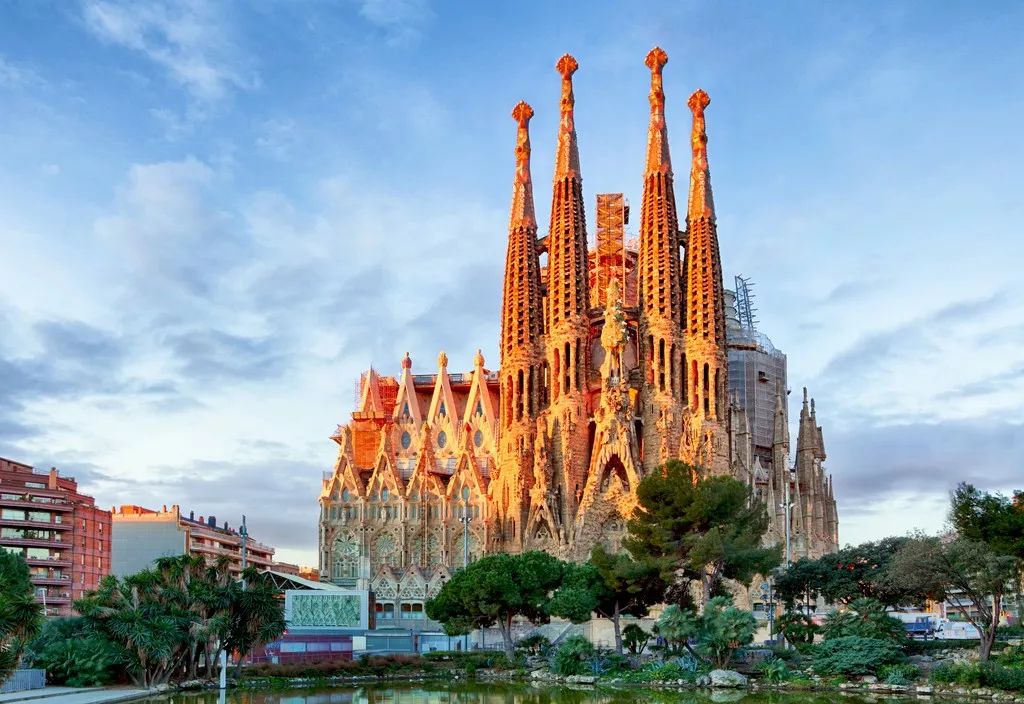 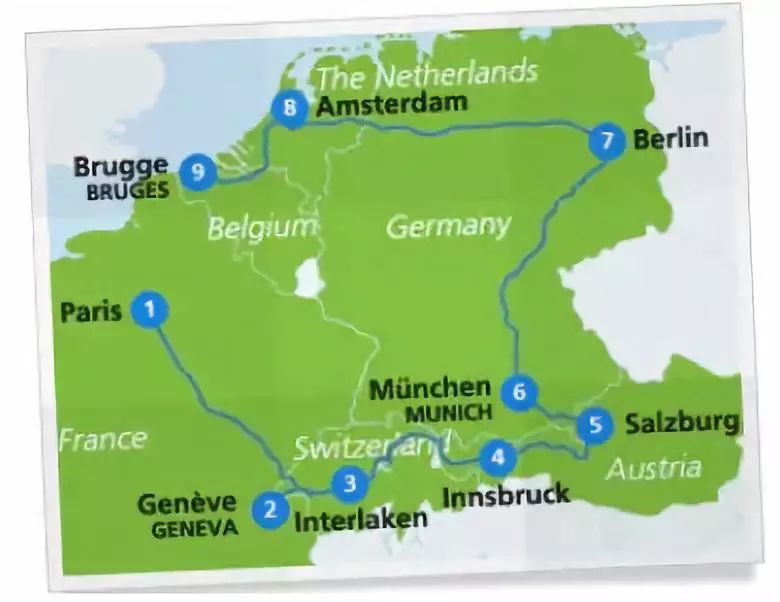 Interlaken is the holy land of adventure sports in Switzerland, where there are world-class ski trails, invincible lake views and exciting air gliding and parachuting. 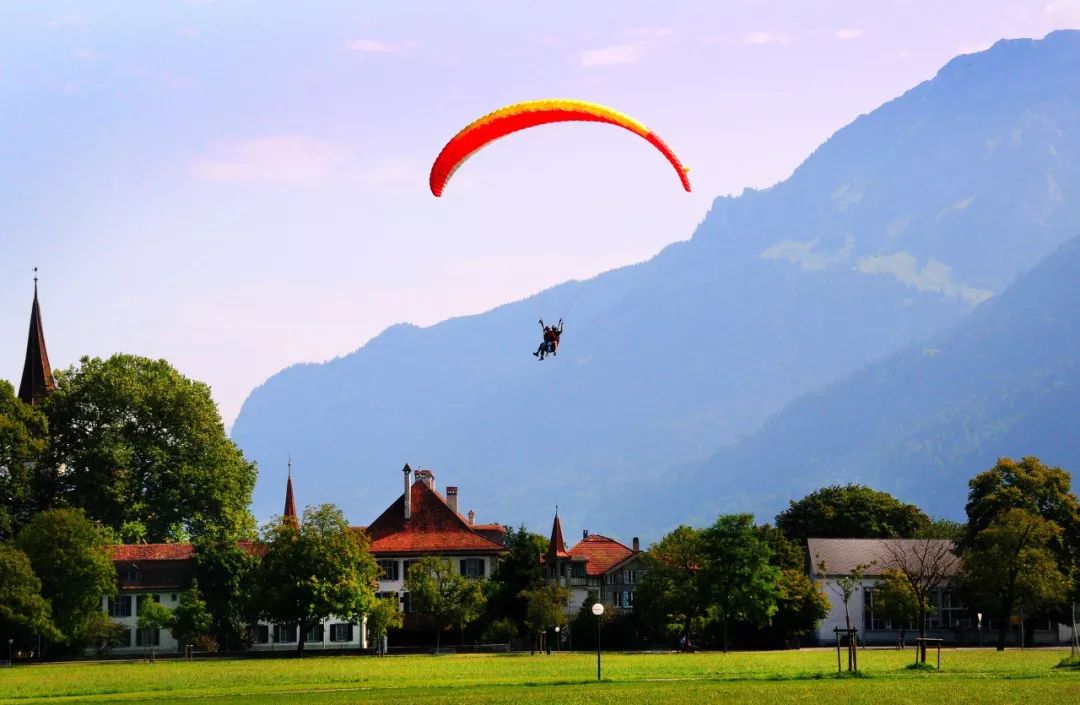 But the most attractive thing is the shocking beauty of the Alps when taking a train between Geneva and Interlaken. 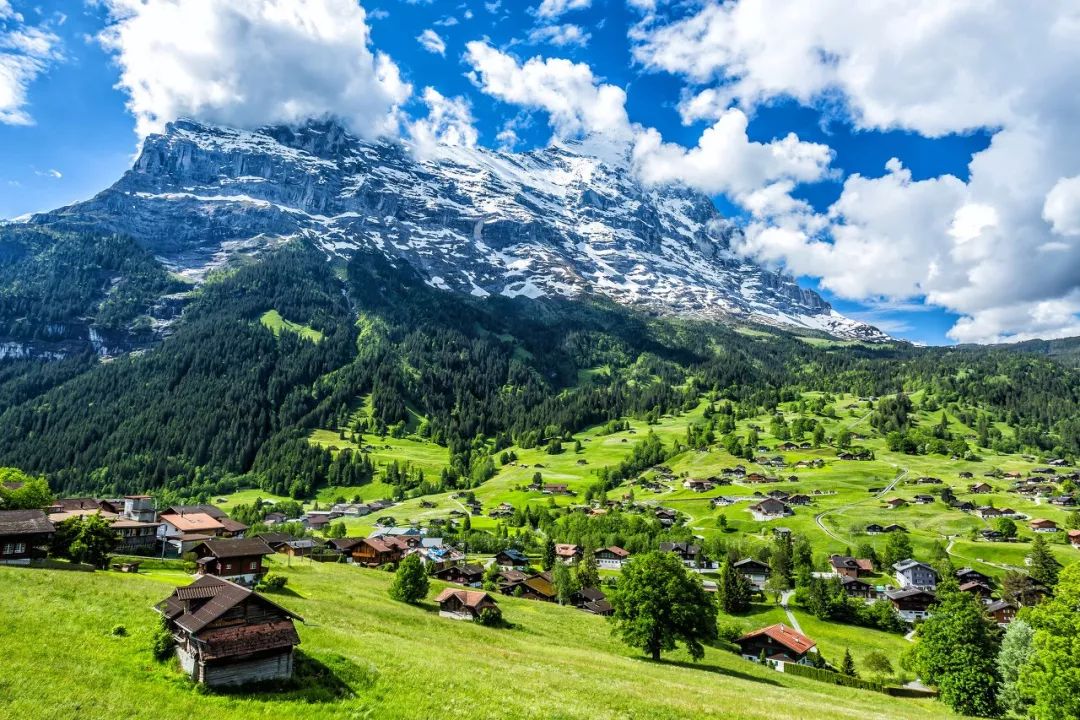 Walking out of Innsbruck railway station, you can have a panoramic view of the mountain prospect surrounded by this small Austrian town. 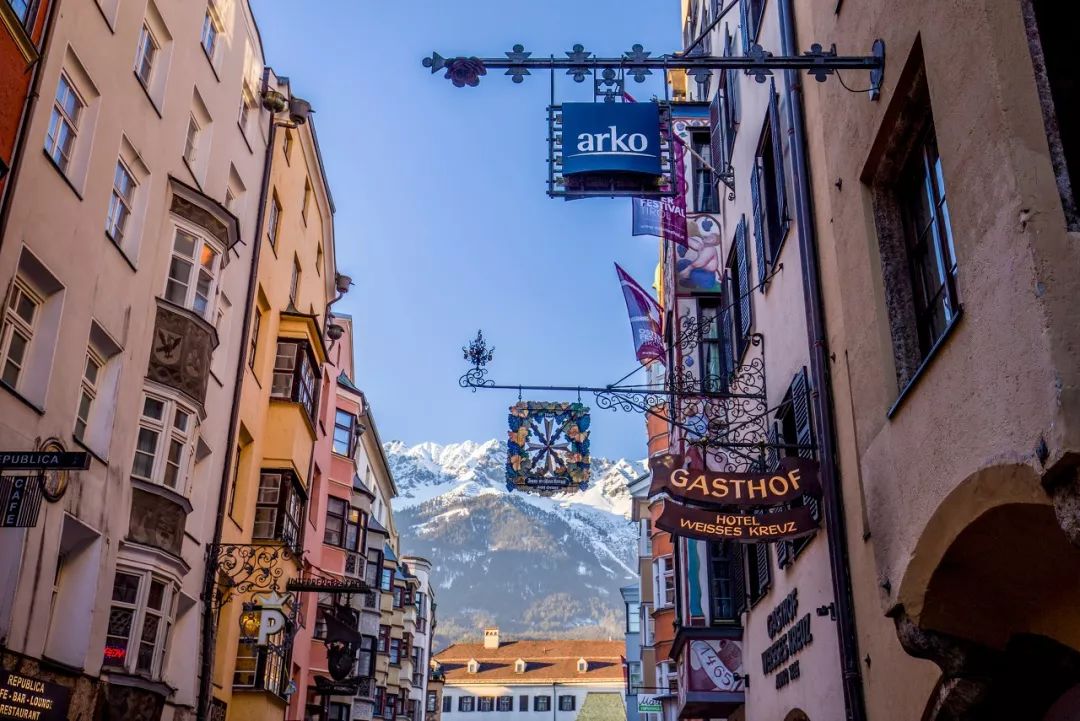 As the capital, Amsterdam may be a little small, but there is no lack of splendor here. 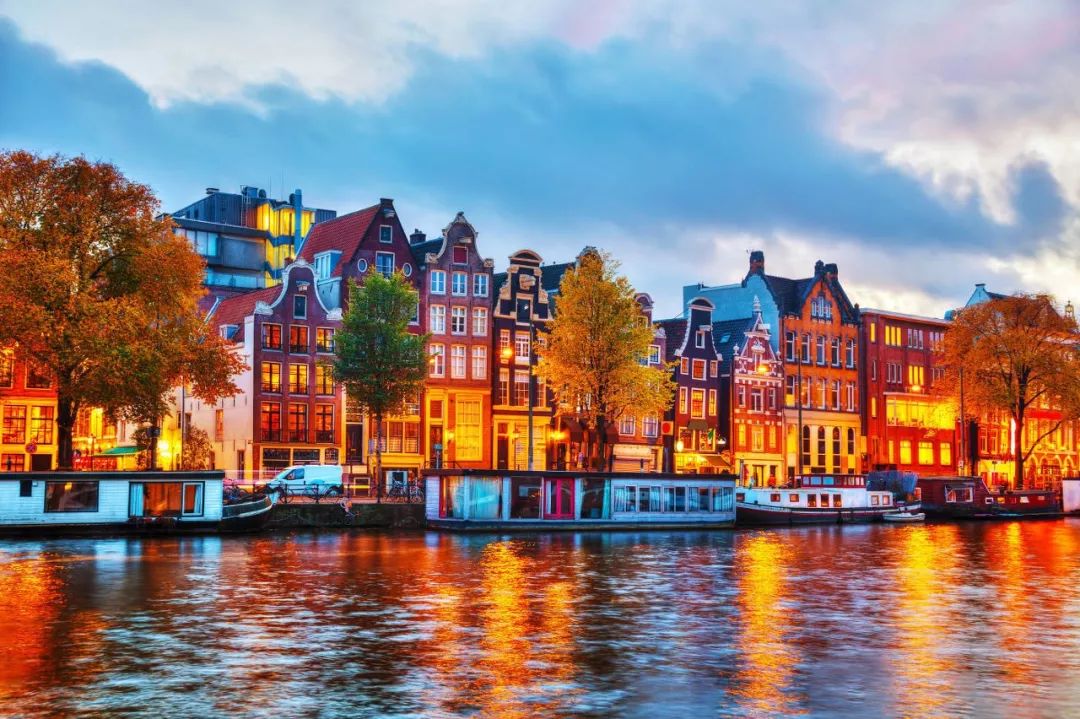 You can taste the works created by this famous Dutch painter in the Van Gogh Museum, and you can also go to the National Museum to enjoy the artworks from the golden age of Holland till now. 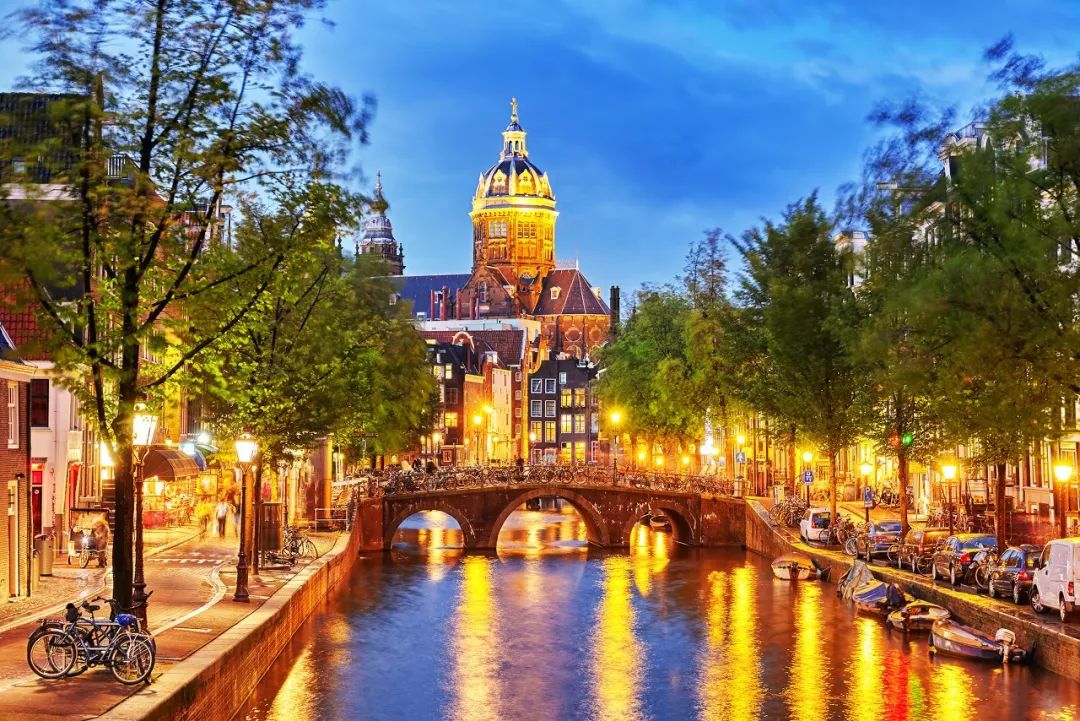 Travel time: 10 cities in 7 countries and regions, 3 weeks or more

Young and international Milan is the best place to experience Italian food, coffee and fashion. 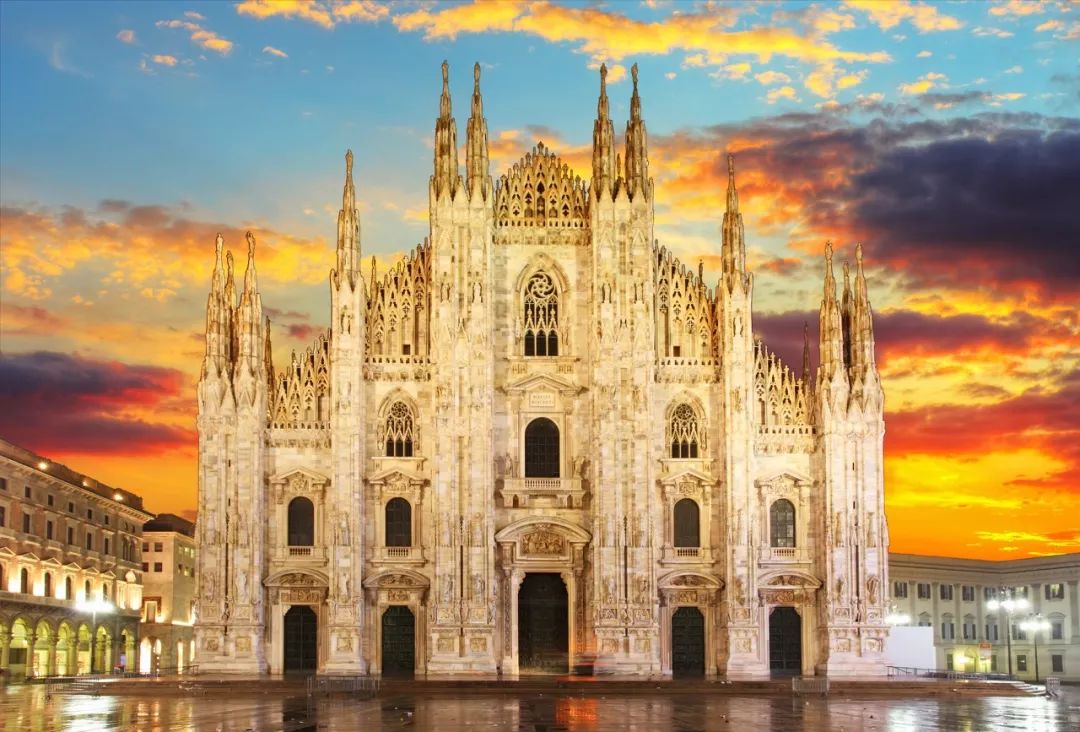 Munich is the second largest financial center in Germany, and it is also a famous historical and cultural city at the same time, which keeps the primitive style of the former capital of Bavarian kingdom. It has many Baroque and Gothic buildings, and various sculptures are found everywhere in the city. 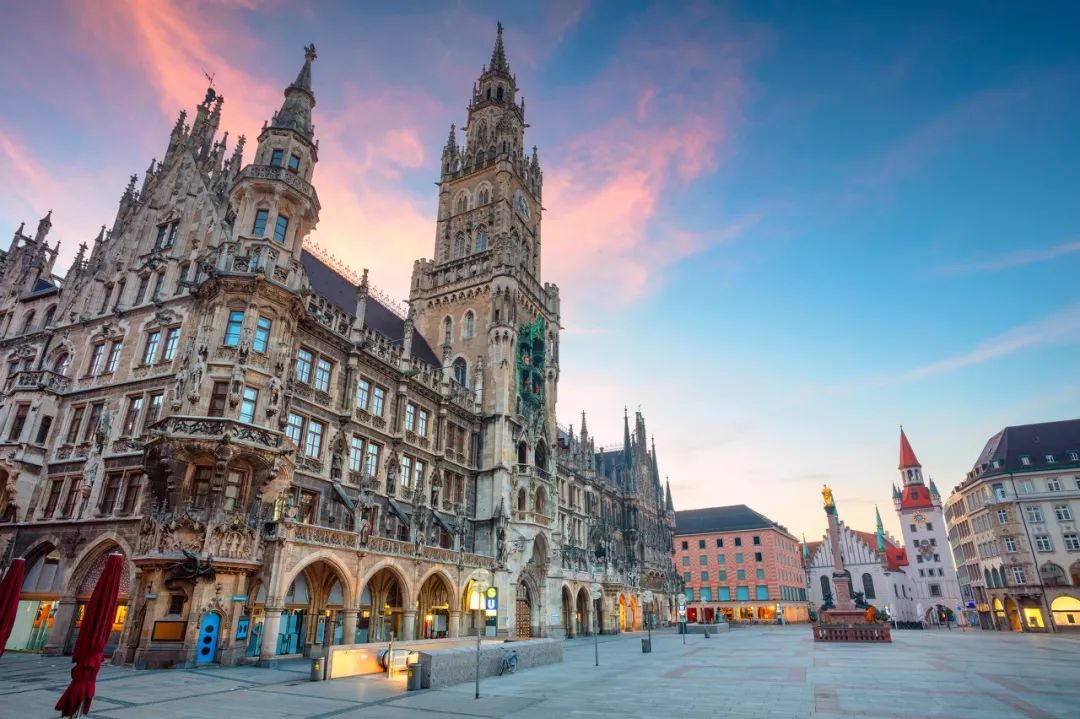 Vienna is a city full of spirituality, Haydn, Mo Zhate, Beethoven…… Jointly created the glorious music atmosphere of Vienna, making music the most indispensable and proud existence in people’s life. 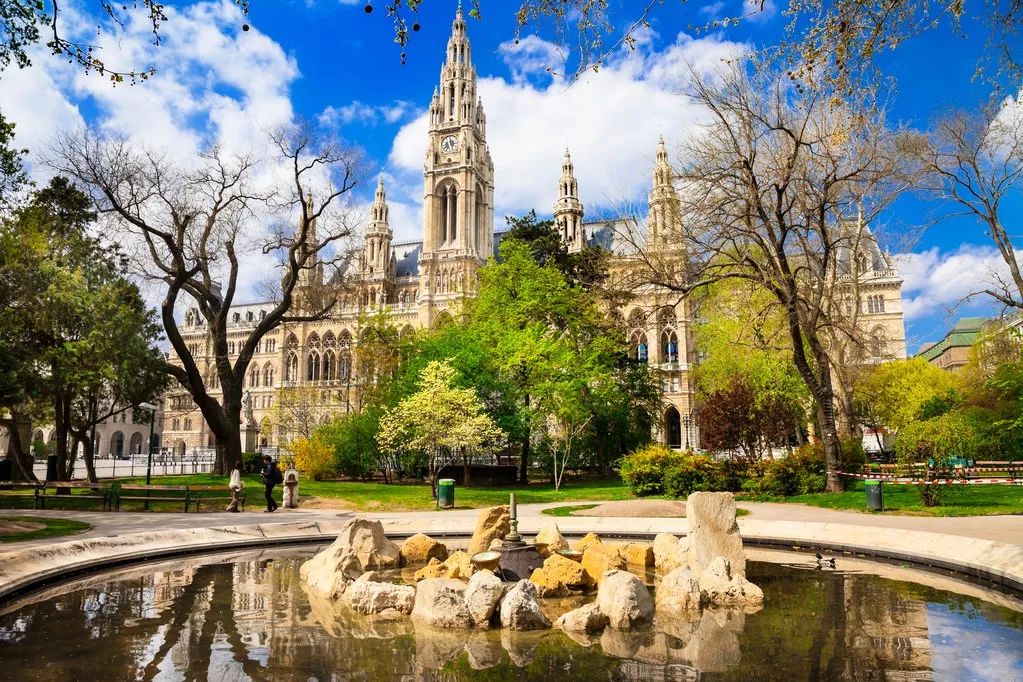 Budapest was once called “the quietest city in the world” by the French, but there is enough energy hidden under its quiet temperament to arouse your enthusiasm. 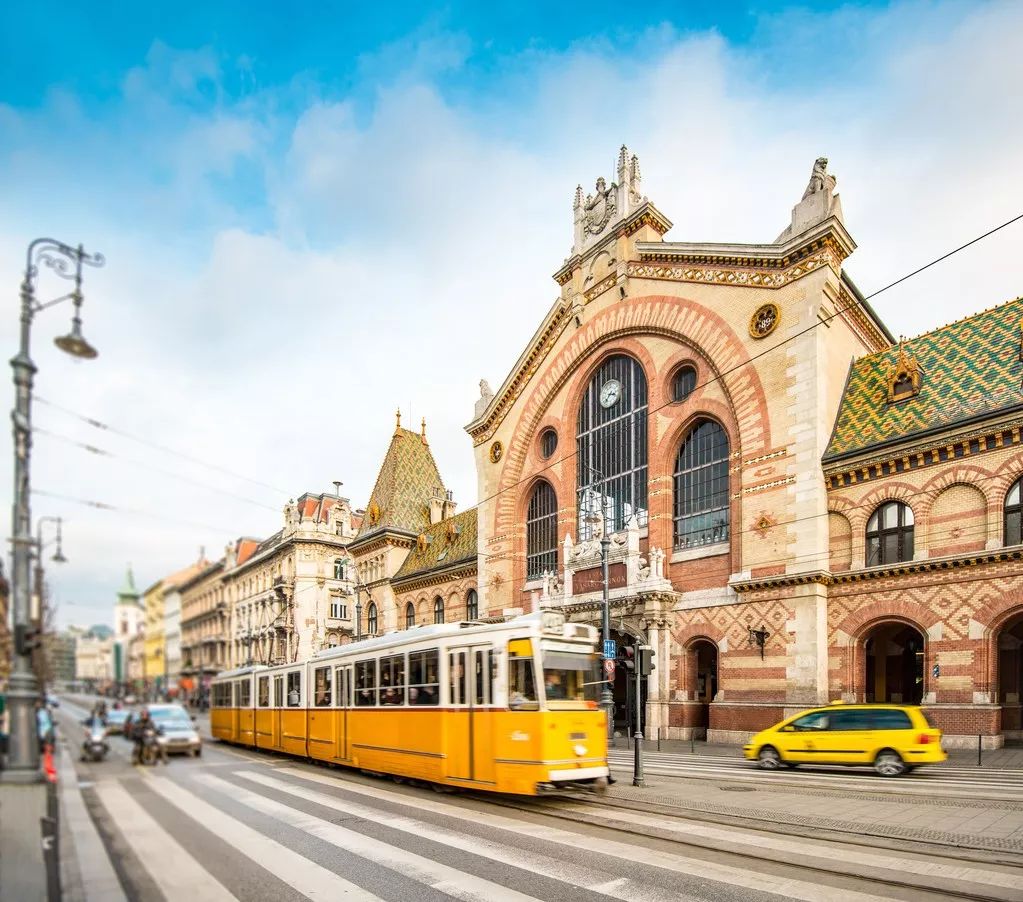 In spring and autumn, you can sit on the boat and watch the Green Lakeside; In summer, you can participate in many festival activities; In winter, you can taste “good wine and coffee”, while soaking in the hot spring, I read the tenderness of Danube carefully. 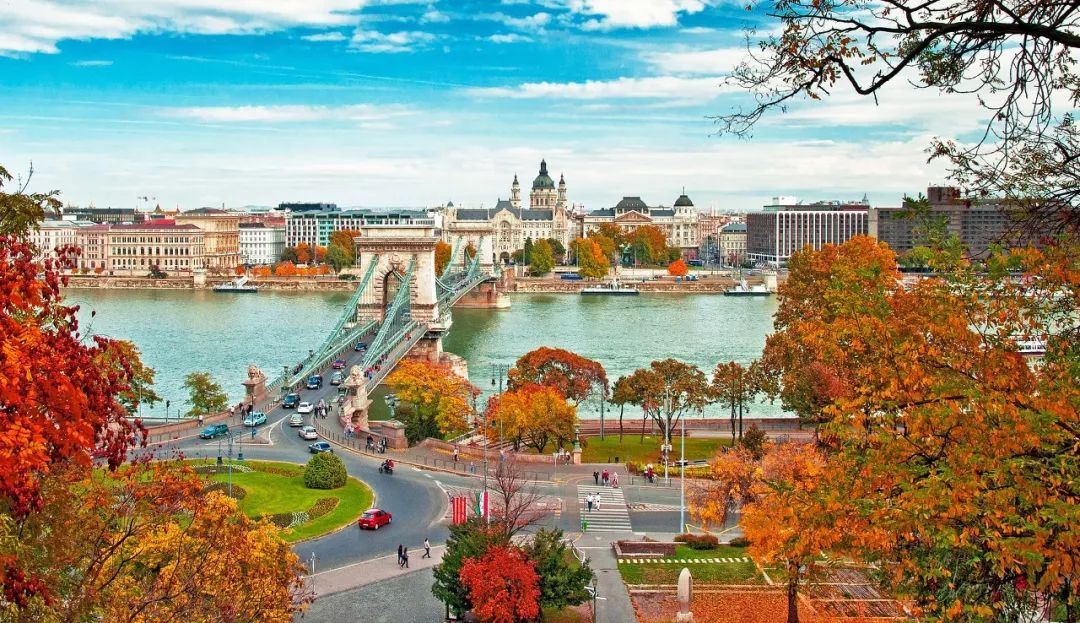 Nice, occupies an excellent natural position in the Blue Coast area. All the buildings are well-arranged and full of emotional appeal. At night, there is a beautiful scenery. 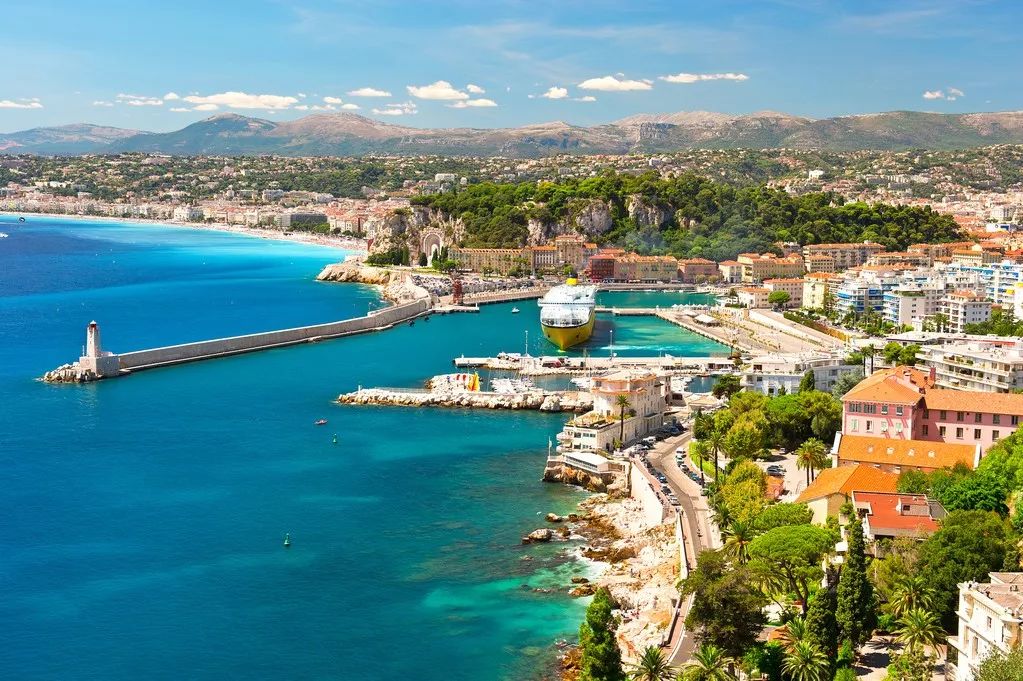 Snow mountains and lakes, Dream Castle, charming night scene…… In addition, without flight delay and air control, how can such a trip to Europe not be exciting. 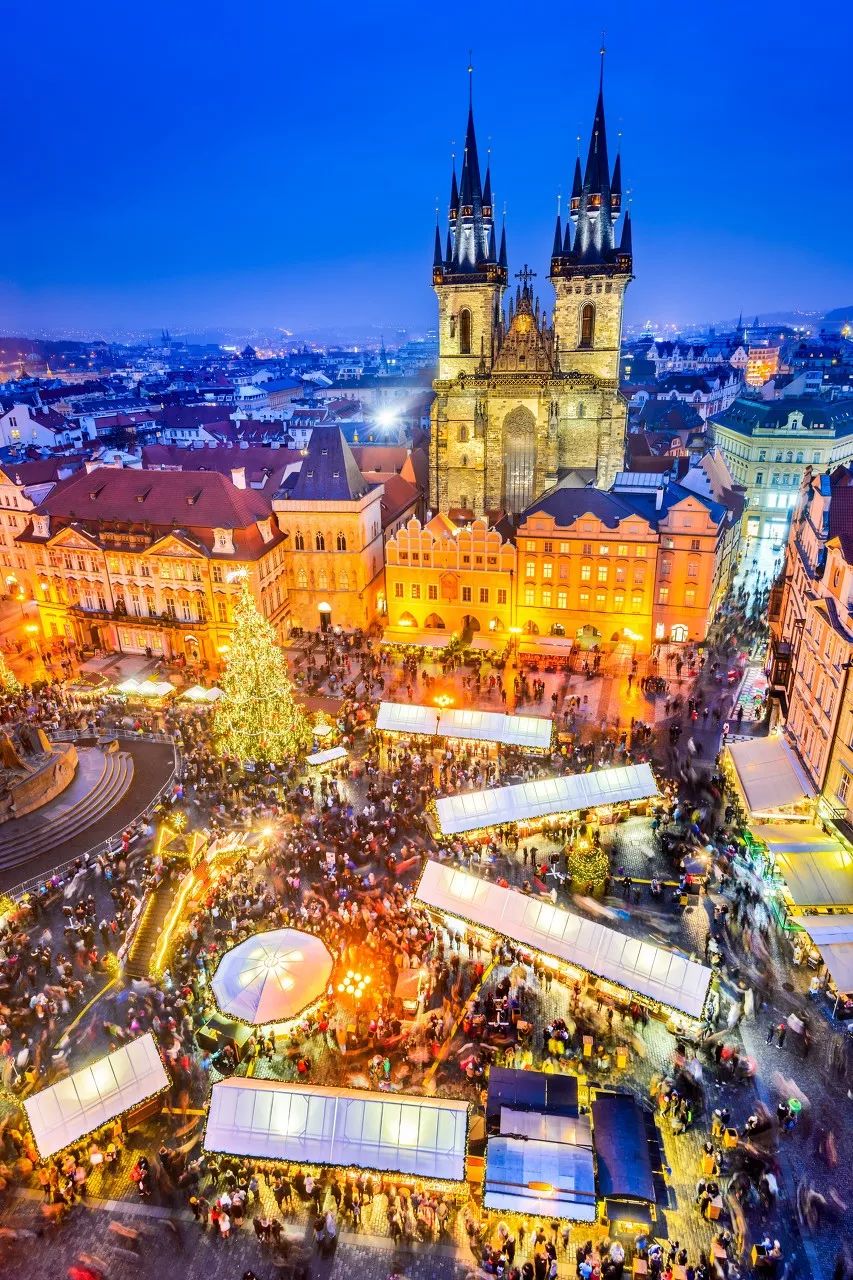 What’s more, after solving the traffic problem, is it not as expensive to travel to Europe as you think? 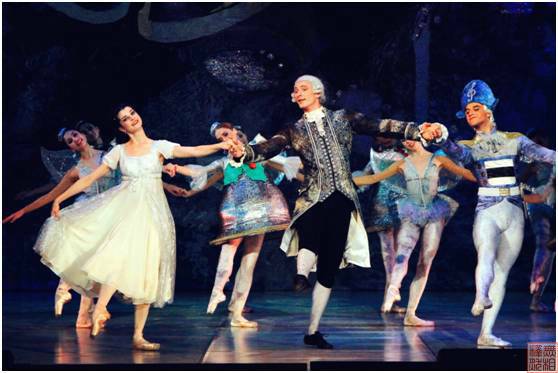 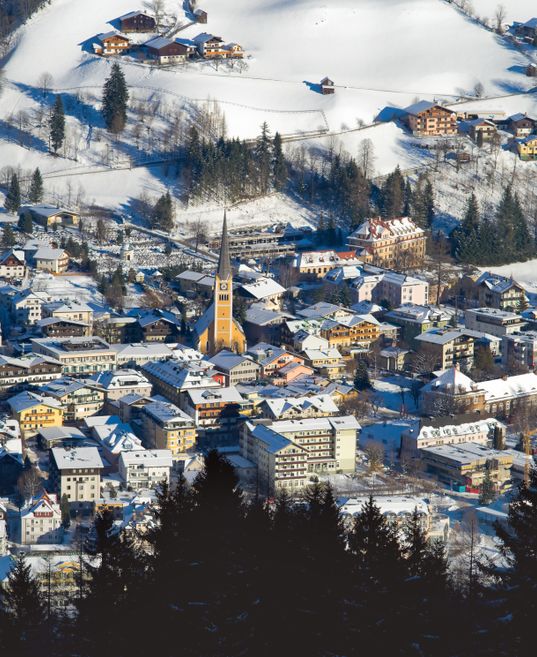 The only country in the world that prohibits divorce, her beauty shocked the whole world! 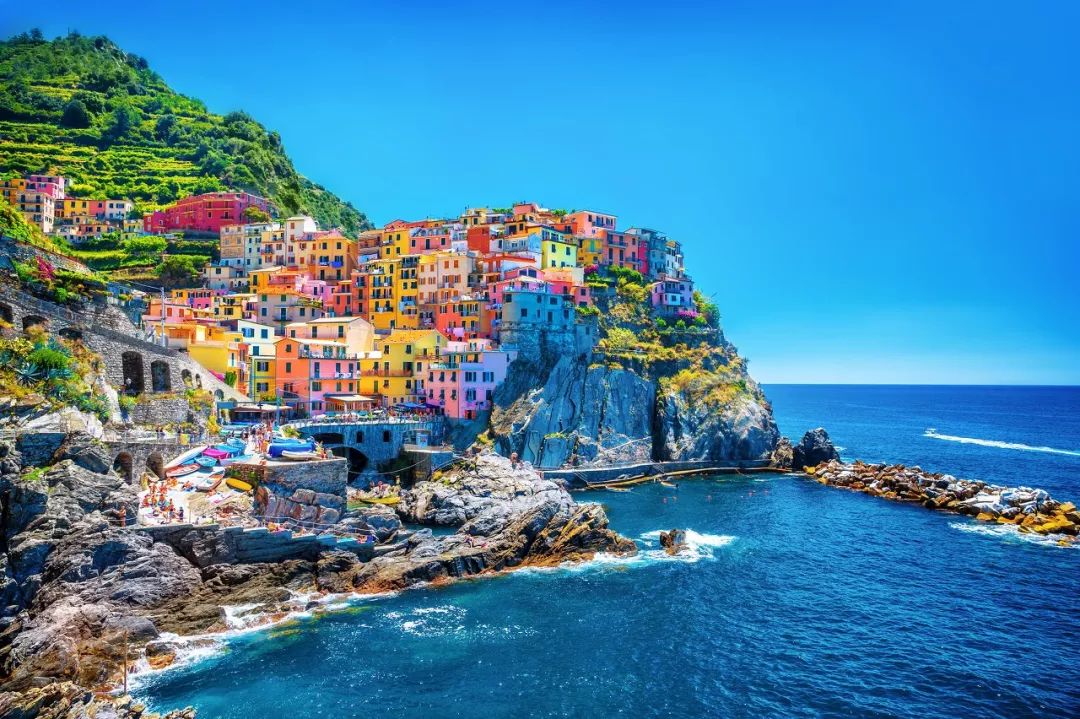 Premeditate an elopement in The 6 Most Beautiful Towns